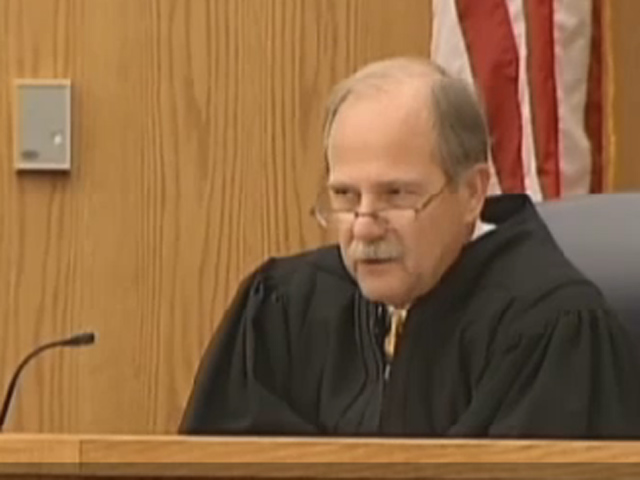 Ramsey was in Autauga County Circuit Court on Tuesday to enter a plea on a charge of receiving stolen property.

Circuit judge John Bush told Ramsey his blue jeans were sagging too low and gave him the three-day stint in jail. He told Ramsey to buy pants that fit or a belt when he gets out.

Bush said he finds it disrespectful and a disruption when people wear pants below their waistline in his chambers.

"To me it's not any different than if someone stood up in court and started cussing everybody out," Bush said. "It's disrespectful conduct and I think as judges we're expected to at least have some degree of control and respect for the courtroom the people have given us charge of."