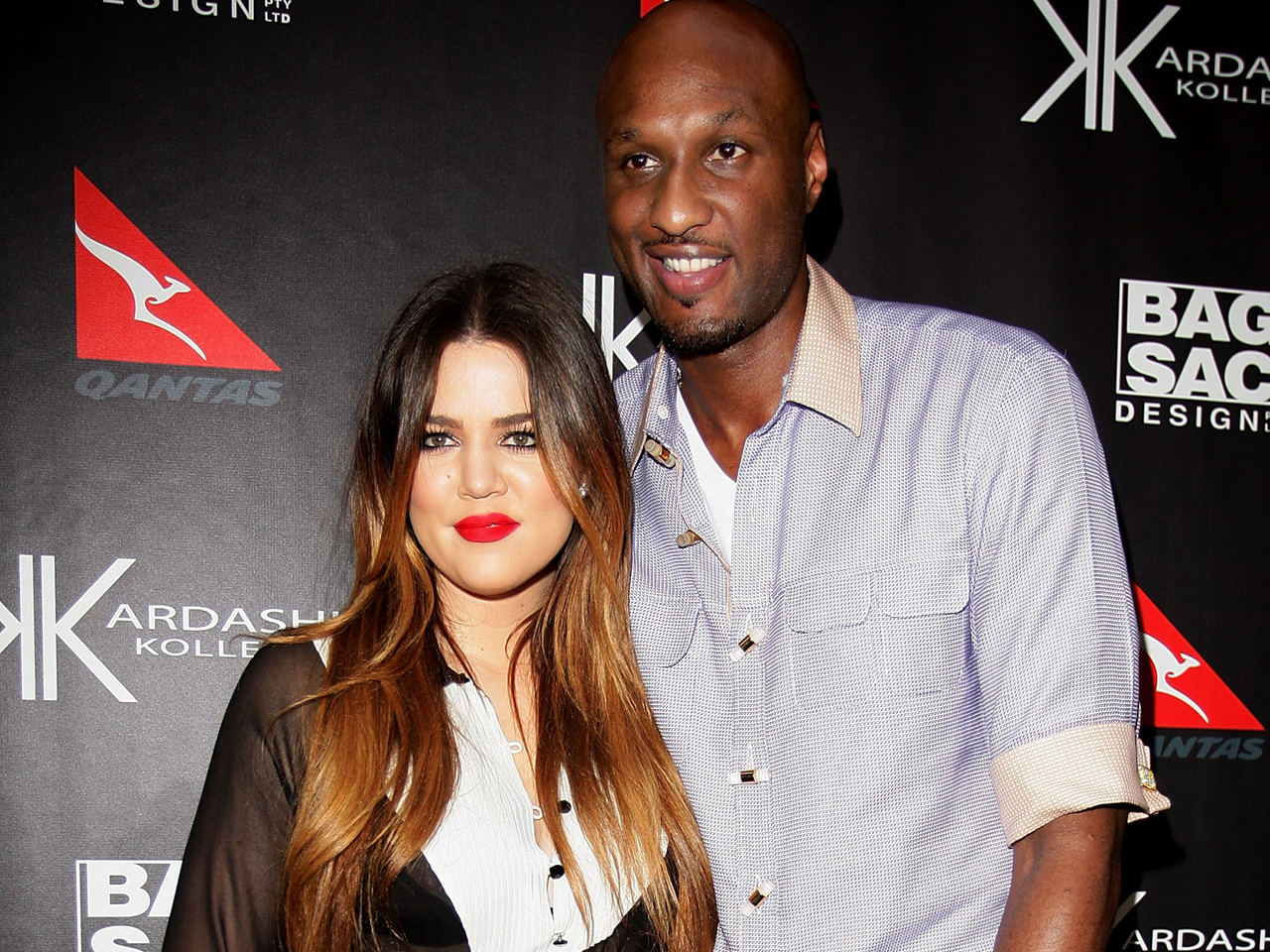 Odom, who formerly played for the Los Angeles Clippers, was arrested at 3:54 a.m., jail records say, according to the station.

TMZ reports authorities stopped Odom, who was driving a white Mercedes SUV, for going too slow on a freeway. According to the celebrity gossip site, Odom initially did not respond to cops, driving three exits before coming to a stop.

In recent weeks, TMZ has reported the 33-year-old, who is married to reality television star Khloe Kardashian, has been suffering from an alleged drug addiction.