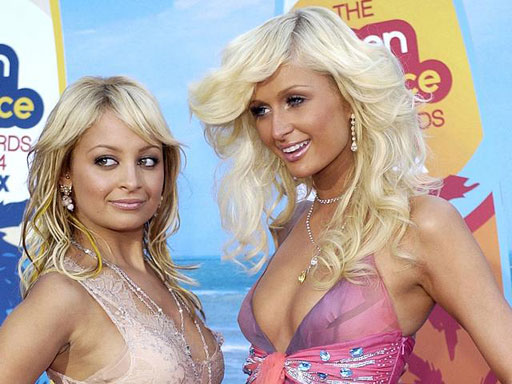 An angry Shaquille O'Neal asked the Lakers to trade him two weeks ago, but general manager Mitch Kupchak didn't take the request seriously and said problems within the team will soon blow over.

"I have no knowledge of that, I read it for the first time today," said O'Neal's agent, Leonard Armato, referring to a Los Angeles Times report that O'Neal told Kupchak and coach Phil Jackson in separate conversations after a game in Phoenix on Dec. 28 that he wanted to be traded.

O'Neal, who signed a three-year, $88.4 million extension in October, putting him under contract through the 2005-06 season, called teammate Kobe Bryant selfish earlier this week as the Lakers' superstars took their simmering feud public.

"Kobe had a game to die for, it was one of those games where if he could have kicked the ball, it would have gone in the basket," Jackson said Friday after a shootaround in preparation for a game against Cleveland.

O'Neal, meanwhile, was being guarded by much smaller players, Jackson said, and wasn't as much a part of the offense as he would have liked.

O'Neal said this week he believed the Lakers were better off when he was the focal point of the offense, as was the case last season when they won their first championship in 12 years.

"I don't think Shaq wanted to be traded even in his wildest dreams," Jackson said.

O'Neal refused comment Friday, saying pleasantly, "Not talking ever" as he left the Lakers' practice court. He also was unavailable to reporters prior to Friday night's game against Cleveland.

"Any speculation that Shaq demanded a trade has to be dismissed as locker room banter," Armato said. "I've never been instructed to seek a trade nor have I ever discussed that subject with the Lakers. Shaq has stated on numerous occasions that he loves the city of Los Angeles and its fans."

Meanwhile, Bryant and his agent both denied a report that Bryant contacted another NBA team last month and asked that team to acquire him from the Lakers.

"It's not true," Bryant said in the locker room before Friday night's game against Cleveland.

The ESPN.com story Friday said that Bryant told the other team that he wanted to lead the league in scoring and win MVP honors and he couldn't do it in Los Angeles.

"People don't know me if they say something like that," Bryant said. "The only reason I play is to win."

"I'm shocked that someone would report something as outrageous as that," Tellem said. "It' totally false and completely unfounded."

Rick Fox, who joined the Lakers in 1997 - a year after O'Neal and Bryant did said he didn't expect either to be going anywhere.

"I don't know who's going to let them leave," Fox said with a smile. "I think they're both under contract, last I checked."

Regarding the recent discontent between O'Neal and Bryant, Fox said: "For some of us who have been a few years, it's something we've settled into becoming a dynamic of the team. It's something that's not going to go away. Without them and their ability to coexist, we're not going anywhere. We're not capable of carrying the team, and neither are either of those guys individually."

The Lakers' game against Cleveland on Friday night was their first since an embarrassing 118-95 loss to the Los Angeles Clippers last Sunday night - just their second setback in the last 10 games.

"I wouldn't mind playing two of them tonight," Fox said. "It's been a long week. We've had to work through a lot of things on and off the floor."

Fox believes things will work out.

Kupchak and Armato both said much the same thing.

"Yes, absolutely," Kupchak said. "I think 20 years ago these things were very common. Because of the media scrutiny today, these things are played out in public, which is unfortunate. It will be behind us shortly.

"I'm actually concerned only because we're not playing as well as we can. I think we will improve."

Said Armato: "Shaquille is confident that coach Jackson will take whatever measures are necessary to get the Lakers back on track, and he will wholeheartedly support the coach's directives."

The Lakers survived a rough stretch last season when they lost six of nine games, capped by a 103-81 loss at San Antonio last Feb. 1. But they closed the regular season by going 33-4 before beating Sacramento, Phoenix, Portland and Indiana in the postseason.