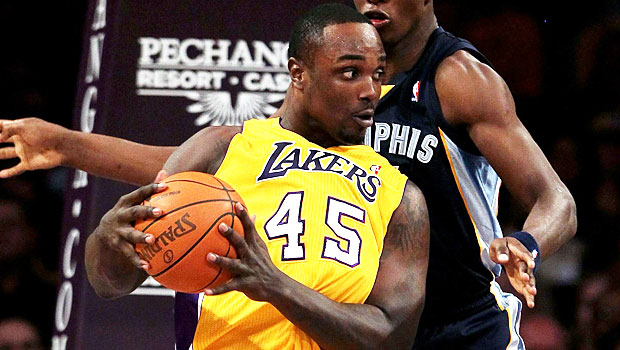 Police say the 22-year-old forward was arrested early Sunday and booked into jail on charges of battery, public drunkenness and resisting arrest.

They say Caracter allegedly grabbed and shoved the cashier at the restaurant after he was refused service and became belligerent.