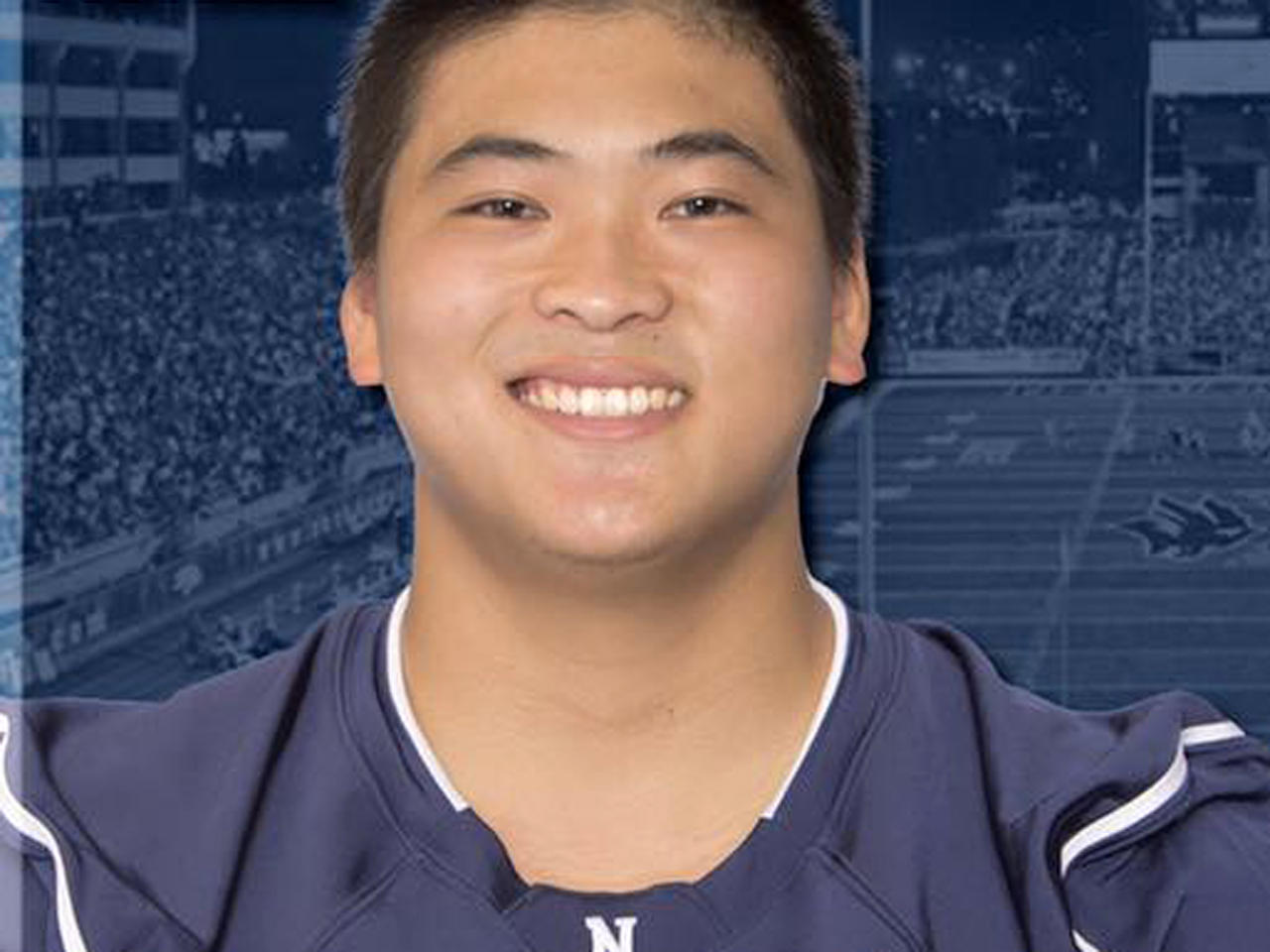 LAKE TAHOE, Calif. -- Police believe the body of a University of Nevada, Reno, football player has been recovered from the bottom of Lake Tahoe after he disappeared from his paddleboard last year, CBS Sacramento station KOVR-TV reports.

Keith Cormican has set out on dozens of recovery missions across the country, but not every one is successful.

"I knew this was a tough one," Cormican told the station. "This lake is just absolutely horrendous underneath."

At his home in Wisconsin, he received a call from the Ma family earlier this year. Their 20-year-old son Marc disappeared into the lake one stormy day in June 2016.

"This was an extremely difficult search area," he said.

Already on another mission in California, Cormican came to answer their call.

Rescuers spent days searching after Ma's disappearance but with no luck.

"We did as much as we could," said Sgt. Dave Hunt with the Placer County Sheriff's Office.

Another sonar team attempted to find Ma but was unsuccessful. Cormican said it was challenging, and he feels blessed to have found him.

"It's a bittersweet thing to see a drowning victim to begin with -- something we never forget," he said.

After two days in rough terrain under the lake and 240 feet deep, he found what he came for using sonar equipment and a specialized robotic camera system just before 1 p.m. Monday.

Ma was from Hawaii. Not being able to bring their son home, Hunt said, has been heartbreaking for the family.

"There's a lot of times where you don't recover the bodies out here," he said. "The lake keeps its dead sometimes."

Cormican has dedicated his life to providing families with closure in honor of his brother, who was killed while on a rescue mission.

He hopes the Mas too can now have peace in knowing Marc is finally heading home.

"Now they have their son back," Cormican said.