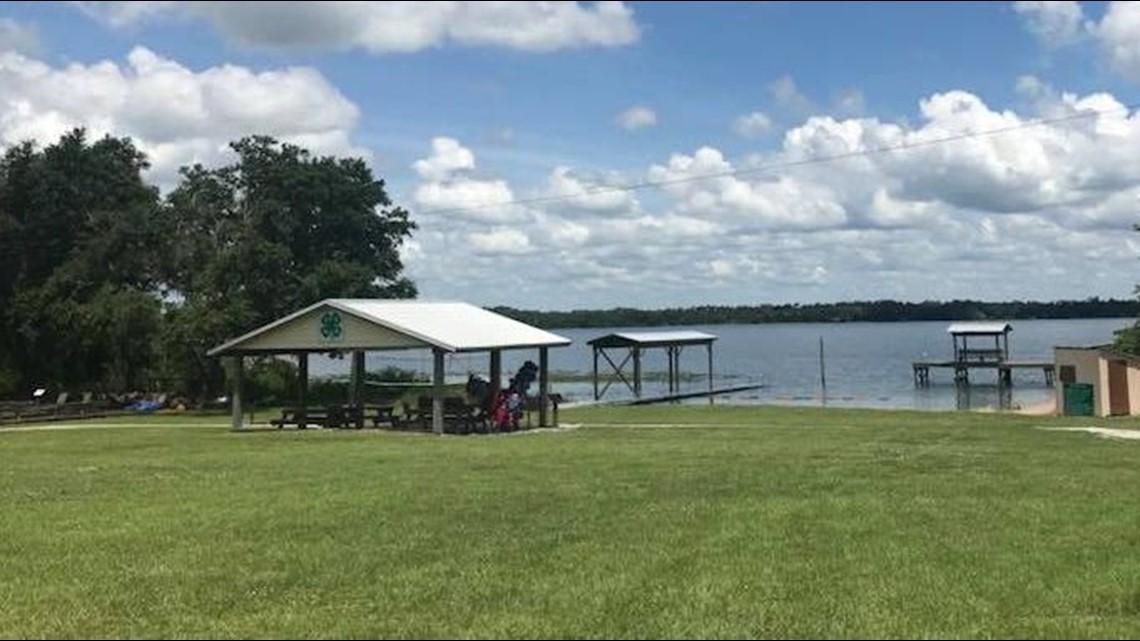 More than two dozen children at a summer camp in Florida fell ill and are being examined, CBS affiliate WTSP-TV reports. Officials in Highlands County say 33 kids and three adults from the Clover Leaf 4-H camp in Lake Placid started to feel nauseous.

Some began vomiting and others suffered headaches. The victims were rushed to at least two local hospitals, according to Highlands County Public Safety Director Marc Bashoor.

He told CBS News Radio that one person passed out, which prompted a 911 call. WTSP-TV writes that none of the cases appear to be serious.

Bashoor explained that some children have been picked up, but about 50 kids remain at the camp.

CBS News has reached out to camp officials, but they didn't immediately provide comment.