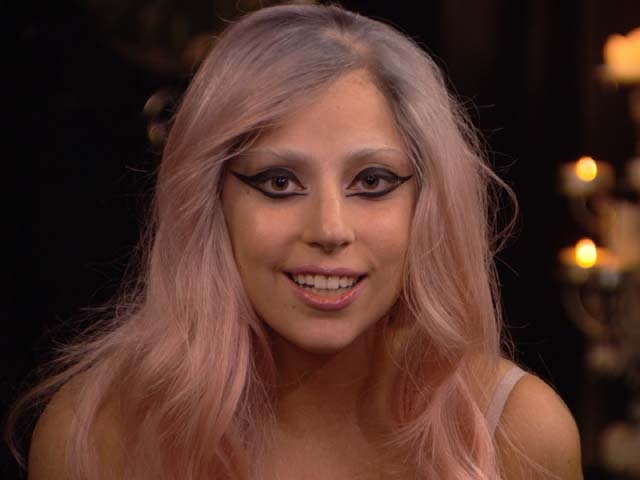 (CBS) Get ready Little Monsters - Lady Gaga has revealed the release date of her new single on her video blog!

"Judas" will officially be released on April 19, according to the 41st installment of Lady Gaga's "Gagavision," a video diary series that features footage of the pop star behind the scenes.

While the beginning of the video features a close-up of Lady Gaga's face with words appearing on the screen, "Music from Born This Way 5-23-11," it's the end that's got the Little Monsters excited, a sneak peek into the dance rehearsal of Gaga's "Judas" (minus the audio).

The rest of the five-minute video gives fans a look into the life of the pop star, featuring behind the scenes footage of Gaga getting her make-up done, dressing in her notoriously eye-catching vestments, and approaching a protestor at one of her Monster Ball Tour stops.

"Judas" will be the second single off Gaga's "Born This Way" album, which will be released on May 11.

The singer will appear on "Good Morning America" on April 27 to promote the album. In addition, fans who didn't get to catch her in New York's Madison Square Garden can see the live concert in the premiere of her highly-anticipated HBO special on May 7. An extended preview of the concert is featured on the HBO website.