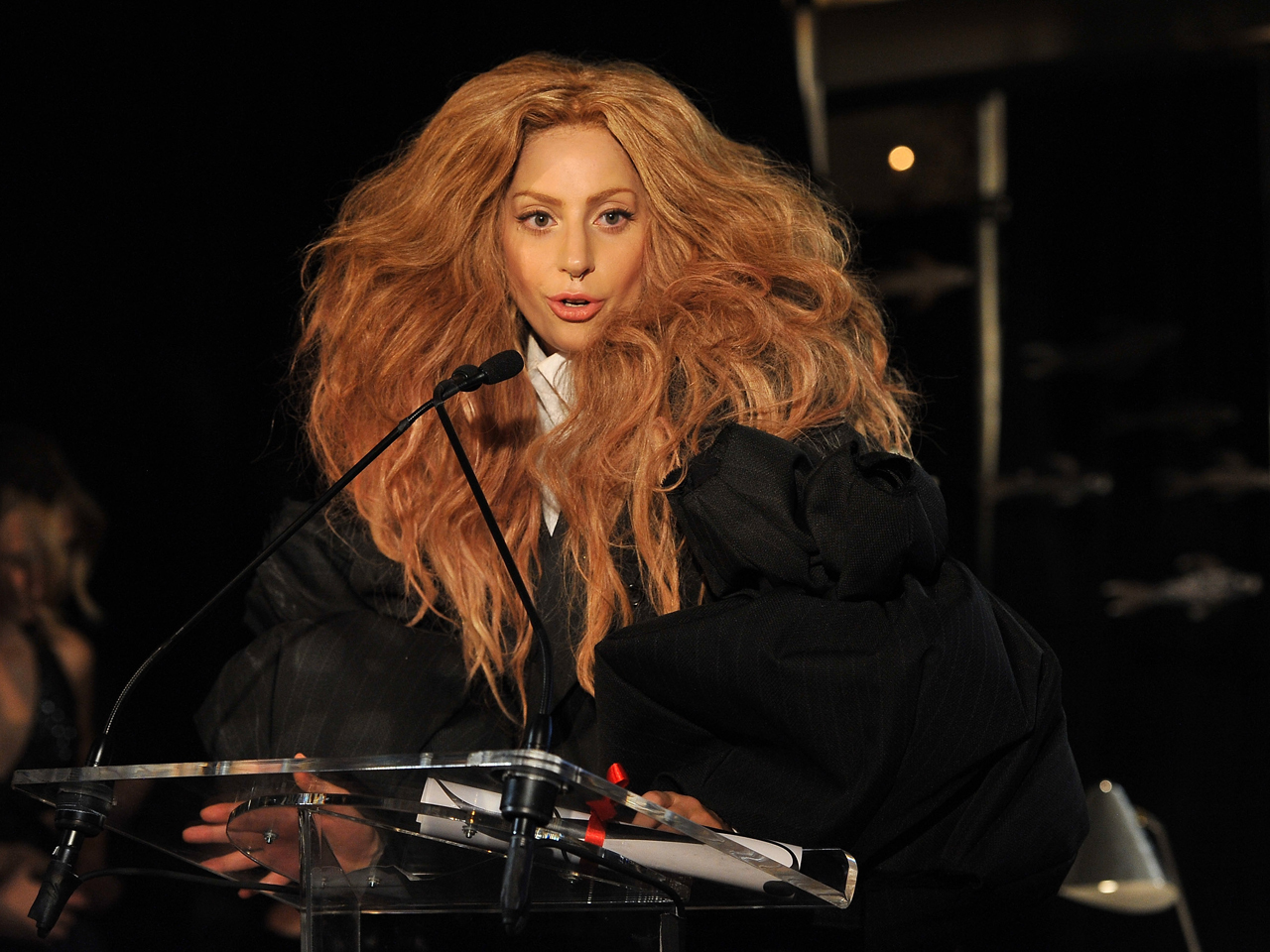 The 27-year-old pop star is set to perform the first ever concert in space as part of Zero G Colony, a three-day music festival, in early 2015.

The "Applause" singer confirmed her appearance on Wednesday, Tweeting the hashtag "GagaInSpace2015." According to People, Mother Monster will perform at Spaceport America, the world's first commercial spaceport, in New Mexico, and the event will feature a mix of entertainment and cutting-edge technology. And of course, Gaga will be the grand finale.

"On the third day of the event Lady Gaga will take off from the Spaceport on board a Virgin Galactic SpaceShip Two spacecraft," the source told People. "Upon reaching space she will become the first ever-recording artist to perform outside the atmosphere, in zero gravity."

The only question is: How will Gaga top this performance? We're sure she'll find a way. 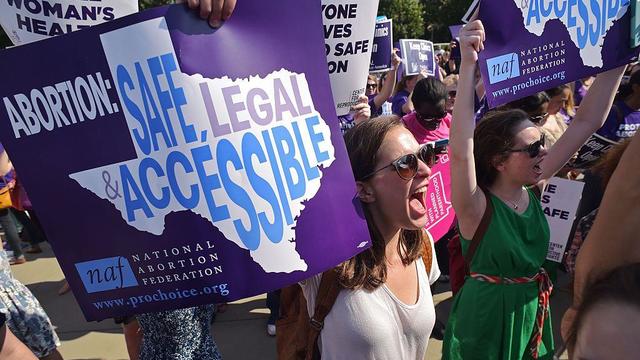