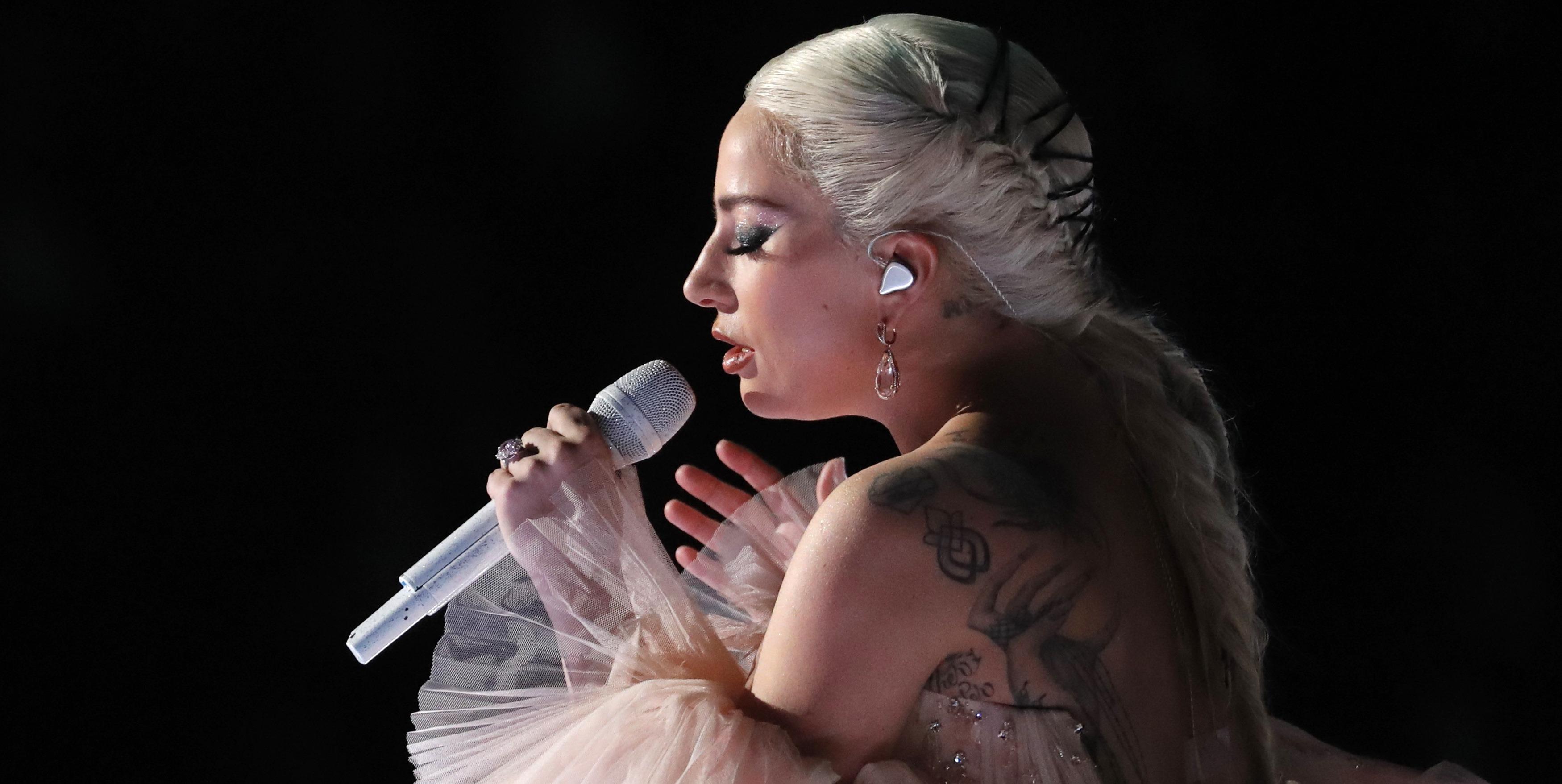 LONDON -- Lady Gaga has canceled 10 concerts in Europe because of severe pain, the tour's promoter said Saturday. Live Nation said the musician is "suffering from severe pain that has materially impacted her ability to perform live."

In a statement posted on social media, Lady Gaga said she was "devastated" to disappoint her fans. She said her medical team "is supporting the decision for me to recover at home."

"All I know is that if I don't do this, I am not standing by the words or meaning of my music," she said.

The singer had been due to play Sunday and Thursday at London's O2 Arena as part of her Joanne World Tour. The other canceled concerts were in Manchester; Zurich; Cologne, Germany; Stockholm; Copenhagen, Denmark; Berlin and two shows in Paris.

Lady Gaga previously postponed her European shows in September after being hospitalized in Rio de Janeiro suffering from "severe physical pain." In her statement, Gaga apologized to fans in Europe and Rio, saying "I love you, but this is beyond my control." She resumed the tour in North America in November and in January played several dates in Europe.

The 31-year old singer-songwriter, whose real name is Stefani Joanne Angelina Germanotta, has spoken about suffering from fibromyalgia, a chronic pain condition. She told her fans on Twitter last year that she suffers from the condition.

The 31-year-old singer-songwriter wrote on Twitter that she had to take care of her body and asked fans for their "grace and understanding." She said she was "devastated" she could not make it to Rio.

Lady Gaga has been open about her physical and mental health struggles, saying in September she has been "searching for years to get to the bottom of them."