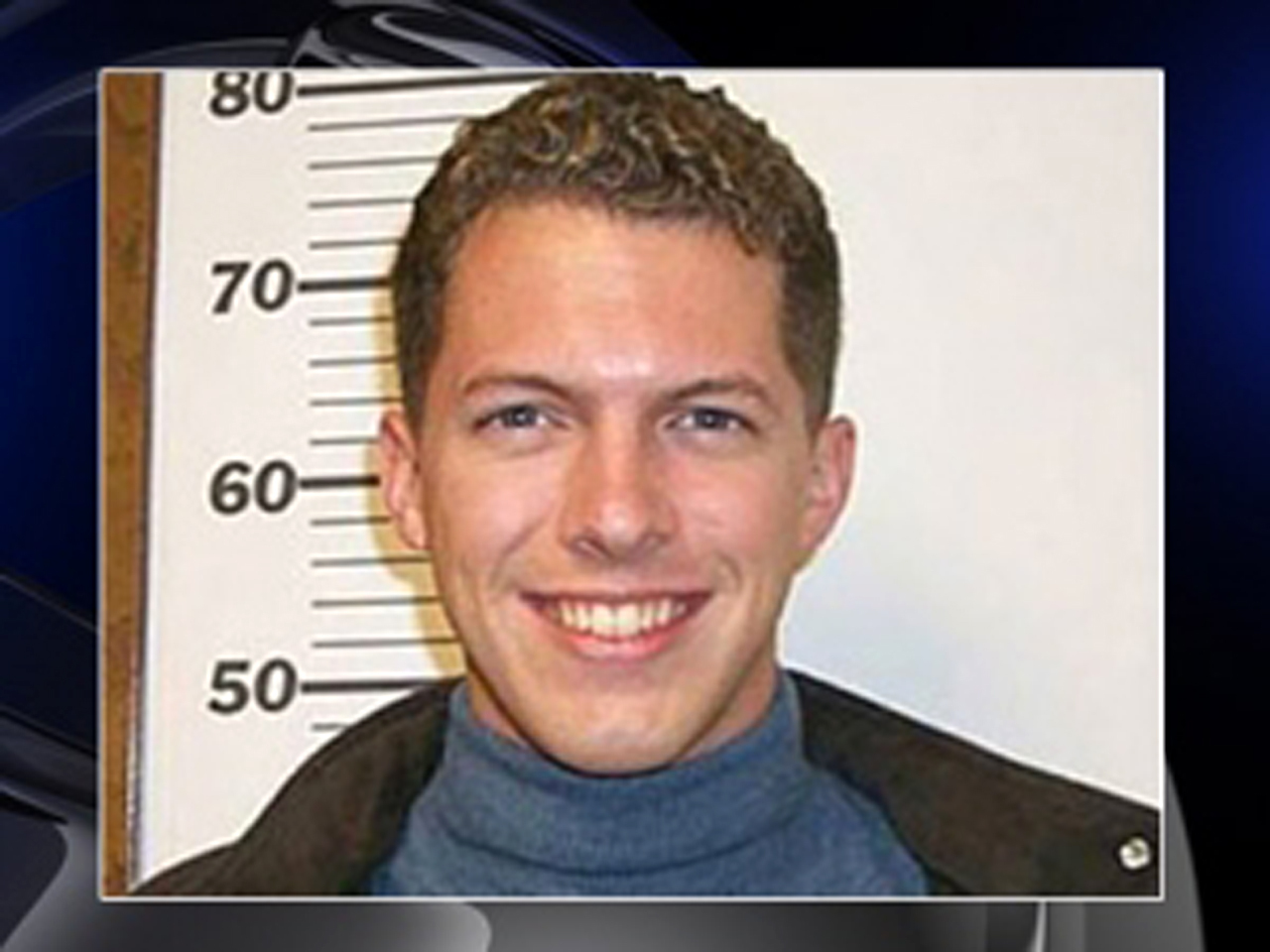 LOS ANGELES - A casting assistant who helped choose child actors for some kid-friendly movies is a convicted child molester, according to a newspaper report.

Jason James Murphy, 35, has worked with children in Hollywood for a decade by using the name Jason James, according to The Los Angeles Times.

California law prohibits offenders like Murphy from working alone with minor children. The Times said police were looking into whether Murphy is in compliance with state requirements for sex offenders.

In his credits, which include the films "Bad News Bears" and "Super 8", Murphy is listed as a casting director or a casting associate.

Murphy served five years in prison for the 1996 crime of kidnapping and molesting an 8-year-old boy in suburban Seattle and underwent sex-offender counseling.

Murphy was already out on bail and awaiting arraignment on charges of molesting the boy when, as a 19-year-old, he dressed up as a woman to abduct the little boy from his elementary school and flew with him to New York City.

Three days later, "America's Most Wanted" broadcast a segment on the kidnapping. A New York hotel clerk reported Murphy and the boy as guests, leading to his arrest.

When Murphy moved to California in 2005, the state required him to register as a sex offender. But the listing is under his original last name, in effect screening it from those who know him only as Jason James, the Times reported.

Fisher told the Times Thursday that she had no idea of his criminal past and that he was always very professional.

Murphy sent her an email Wednesday "looking for 12-year-olds for a USC student film," Fisher said.

"It's shocking and it's devastating, not just as a filmmaker but as a father and someone who is entrusted to make sure that everyone I work with, especially children, are safe," "Super 8" director and co-producer J.J. Abrams told the Times. "To think that someone like this was among us is unthinkable."

There are no known complaints that Murphy acted inappropriately with any minor in his casting business. Murphy did not respond to repeated requests by the Times for comment.