Adrian Beltre's agent said Tuesday he has evidence proving the Los Angeles Dodgers altered his client's birth certificate in order to sign the third baseman when he was underage.

Boras, who wants Beltre declared a free agent, said he obtained his client's personnel file from the Dodgers under California state law and it contained four visas that showed Beltre was 15 when the team signed him in 1994, not 16, the youngest age baseball allows teams to sign players.

Boras said the file contained both the correct birth certificate and one that had the "1979" whited out and replaced by "1978."

According to Boras, Beltre's file contains visas for 1996-99 that say his client was born in 1979. In addition, Boras said Beltre's Dominican passport, which was issued in 1996, his Florida's driver's license and his international driver's license all list Beltre's birthdate as April 7, 1979.

Earlier this year, the Dodgers lost two Cuban players because they signed before they were 16. Infielder Juan Diaz and outfielder Josue Perez were declared free agents by commissioner Bud Selig, and the Dodgers were fined $200,000. Perez later signed with Philadelphia for $850,000,

Roy Krasic, a deputy under Alderson, will go to the Dominican Republic to meet with Beltre along with Ed Burns and Lou Melendez, lawyers in the commissioner's office.

Because Beltre has a major league contract, the players' association could file a grievance if his request for free agency is denied. Tha would force the matter before an arbitrator. 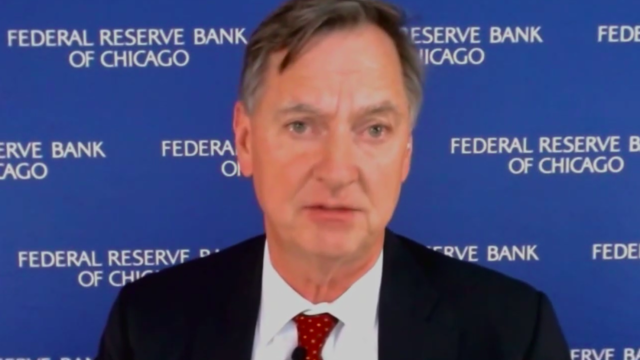