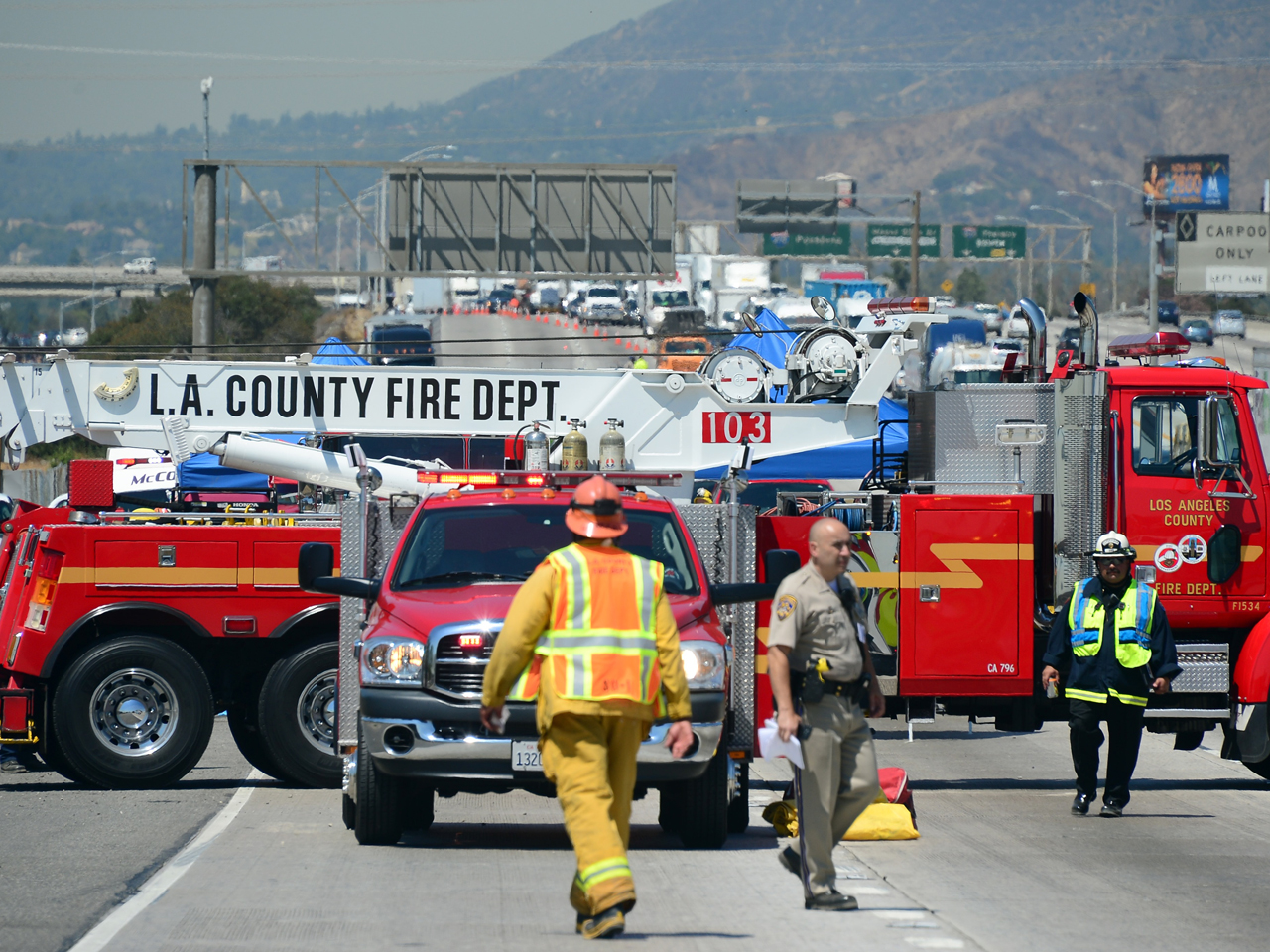 LOS ANGELES - Six years after losing in his first trial, a black Los Angeles firefighter was awarded $1.1 million Monday by a jury that found he suffered discrimination during his nearly three-decade career.

After 16 days of deliberations and a seven-week trial, the jurors found in favor of Jabari S. Jumaane in a lawsuit alleging a pattern of discrimination, harassment and retaliation in the Los Angeles Fire Department.

Jumaane alleged that he was subjected to racial slurs and jokes and that his supervisors falsified his performance evaluations, leading to suspensions and reprimands.

"We are grateful to the jury for this historic verdict which clearly indicts the department and the city for its systemic discrimination and retaliation against black fire members which it has condoned and perpetuated for decades," Jumaane's attorney Nana Gyamfi said in a statement.

Jumaane said he was grateful the jury was able to render the only reasonable verdict.

Attorneys for the city argued that Jumaane's poor performance evaluations were justified, and his harassment allegations were false.

Rob Wilcox, a spokesman for City Attorney Mike Feuer, said the city hasn't yet chosen its next move.

"We just received the verdict and are reviewing the decision and assessing all options including grounds for appeal," Wilcox told the Los Angeles Times.

Another jury in 2007 ruled against Jumaane, but an appeals court ruled there was jury misconduct and threw out the verdict.

In another, similar 2007 case, the city agreed to pay firefighter Tennie Pierce $1.5 million to settle a claim he was fed dog food then suffered harassment and retaliation afterward. But the city later had to pay $2.5 million to two white fire captains after a jury found that the city made them scapegoats in the Pierce case.