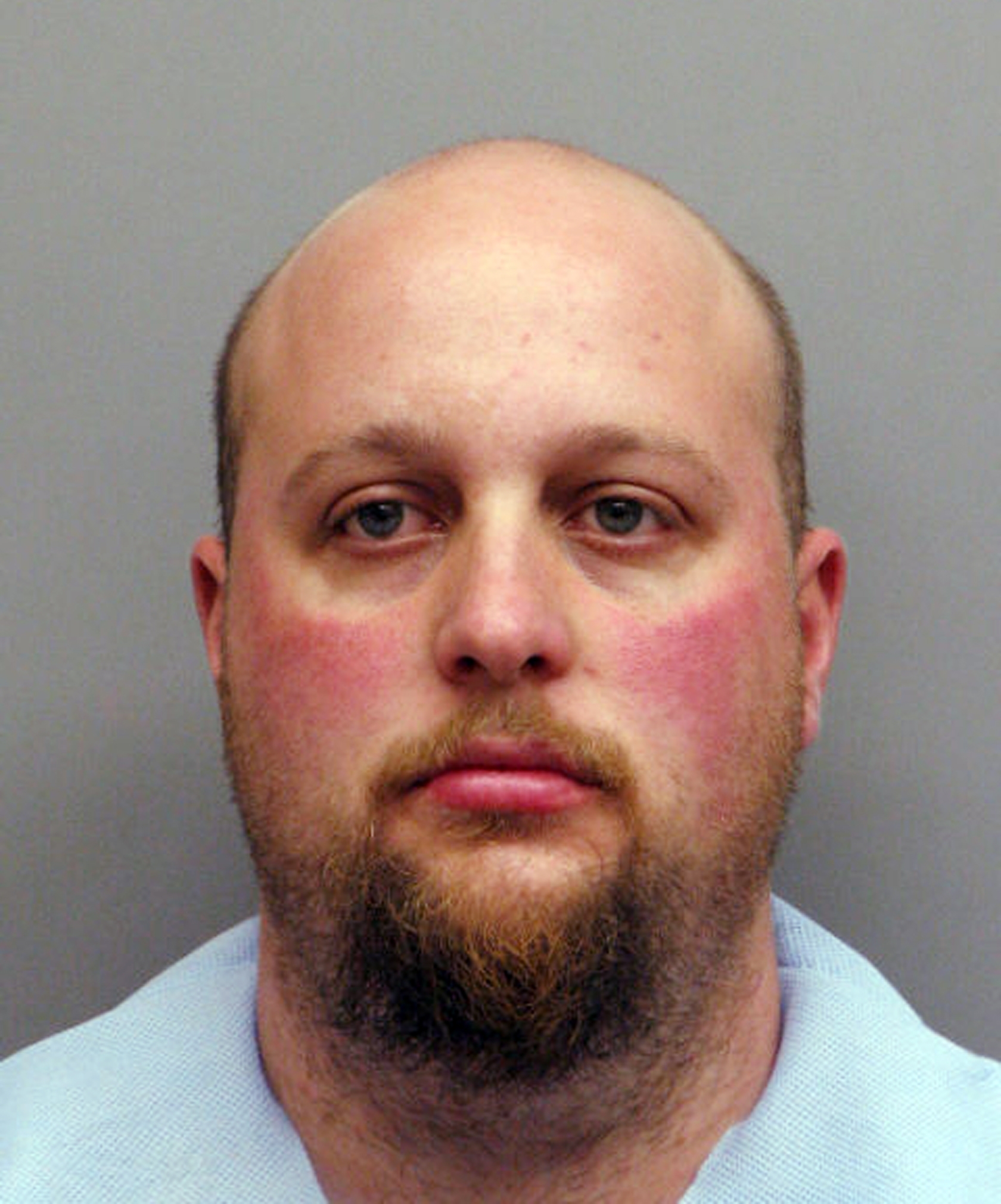 Wright is accused of first-degree murder in the Aug. 14 decapitation and dismemberment of Jori Lirette, who had cerebral palsy. The boy used a wheelchair and had to be fed through a tube.

The 7-year-old's head was found in front of Wright's home in Thibodaux by a passing driver, with the rest of his body in a white trash bag nearby, police said.

The Courier reports doctors have been treating 31-year-old Wright at the Feliciana Forensic Facility in Jackson for the past nine months.

A competency hearing is scheduled for Sept. 21, during which the prosecution and defense will call on expert witnesses to testify about Wright's mental state.

Doctors' results show that while he was being treated, Wright was exaggerating illness to avoid trial, according to court documents filed by prosecutors.

"They're talking about his current state of mind, and it has nothing to do with his state of mind during the alleged offence," said Kerry Cuccia, Wright's attorney. He will address those findings further in court.

Wright's lawyers have thus far not entered a plea of 'not guilty by reason of insanity.' So far, they have only questioned his competency to stand trial.

After spending nine months at the mental health facility, Wright was returned to the Lafourche Parish jail about two weeks ago.