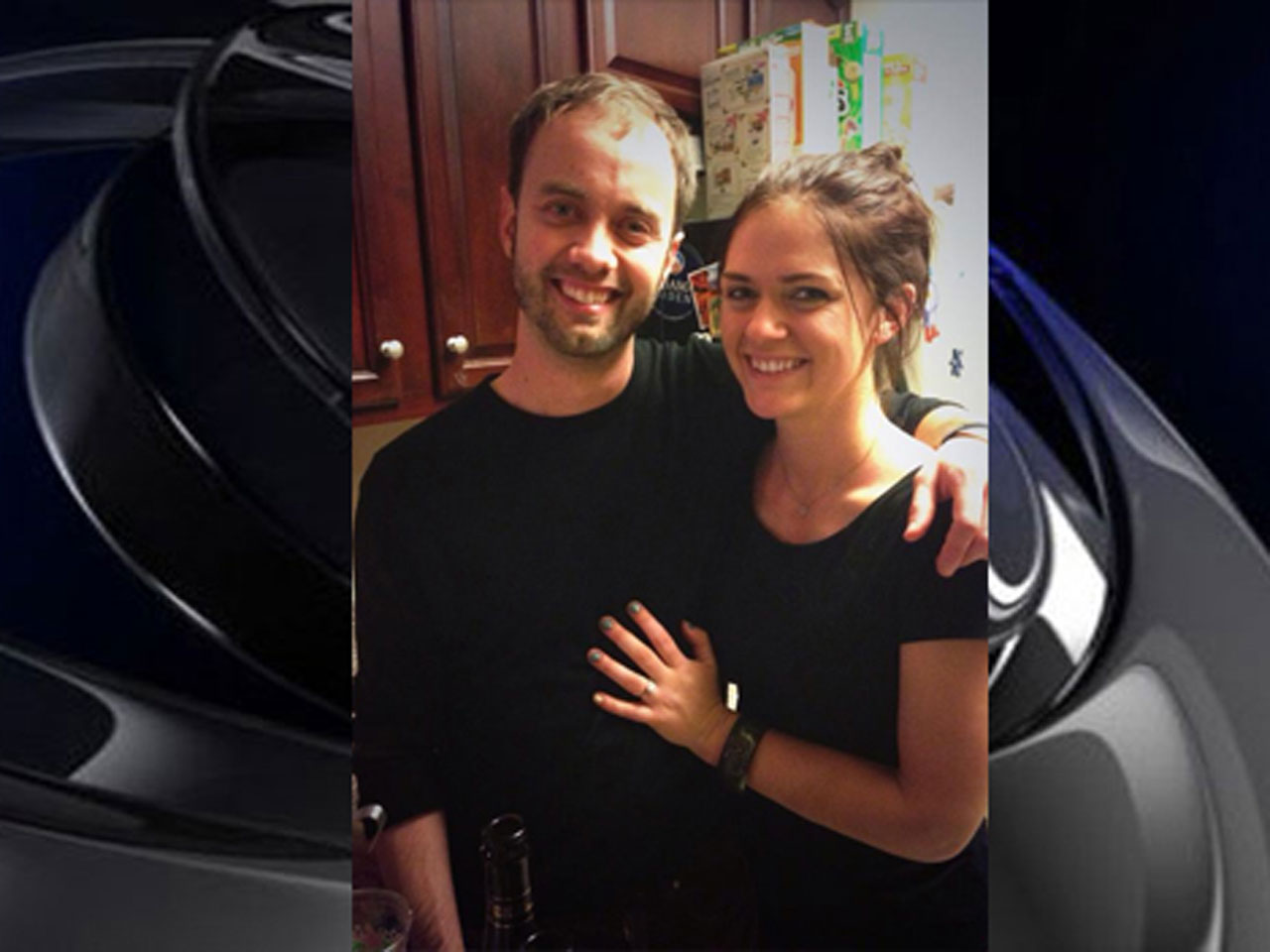 LOS ANGELES - Two Los Angeles police officers are being credited with saving a marriage proposal after they recovered an engagement ring stolen in a car burglary, reports CBS Los Angeles.

When they arrived on scene, they arrested two suspects after a brief foot pursuit.

“During the course of their investigation, the officers recovered a ring from one of the suspects,” police said, according to the station.

CBS Los Angeles says the officers later located a nearby car that had been burglarized and contacted its owner, Andrew Johnson.

Johnson told authorities that he was “missing an engagement ring that he just left in his car an hour prior.”

Johnson was planning to proposing to his girlfriend of four years, Kate Kodet, that night at a Christmas party, according to the station.

The officers inconspicuously returned the ring to him without Kodet knowing.

Happy ending: He proposed that night and she said yes.