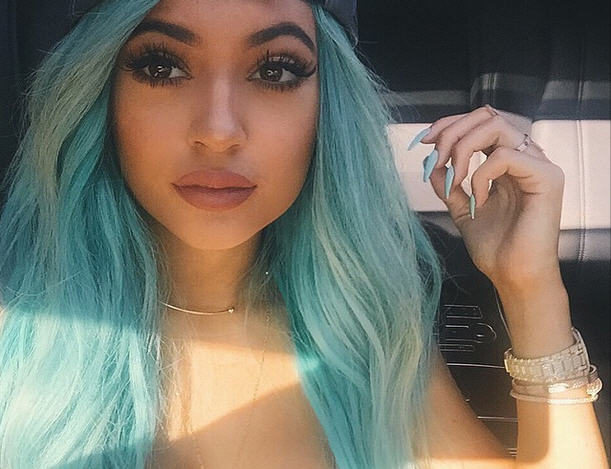 Kylie Jenner is speaking out after sparking an Internet craze by teens trying to emulate her plump-lipped look.

On Monday, the hashtag #KylieJennerChallenge began trending on social media as fans attempted to emulate the 17-year-old reality star's pout by suctioning their lips with a bottle or jar -- posting photos and videos that show swelling and bruising among the results.

Jenner, the youngest daughter of the Kardashian-Jenner clan, responded to the trend Tuesday on Twitter, encouraging her followers to be themselves and not try to copy how she looks:

The lip-suctioning doesn't just look unpleasant -- it can also be dangerous.

"The practice of trying to engorge your lips by suctioning can be dangerous," Dr. Andrew Salzberg, an associate professor of plastic surgery at the Icahn School of Medicine of Mount Sinai, told CBS News on Tuesday. "It's a traumatic injury when you're suctioning anything."

Salzberg added that the stunt has the potential to cause problems including micro-trauma to the vessels of the lips, scarring, hematoma or thickening of the tissue around the lips that can cause disfigurement and deformities.

Jenner's fuller lips have had people talking for months -- back in October, she tweeted that she was "bored" by all the commotion.