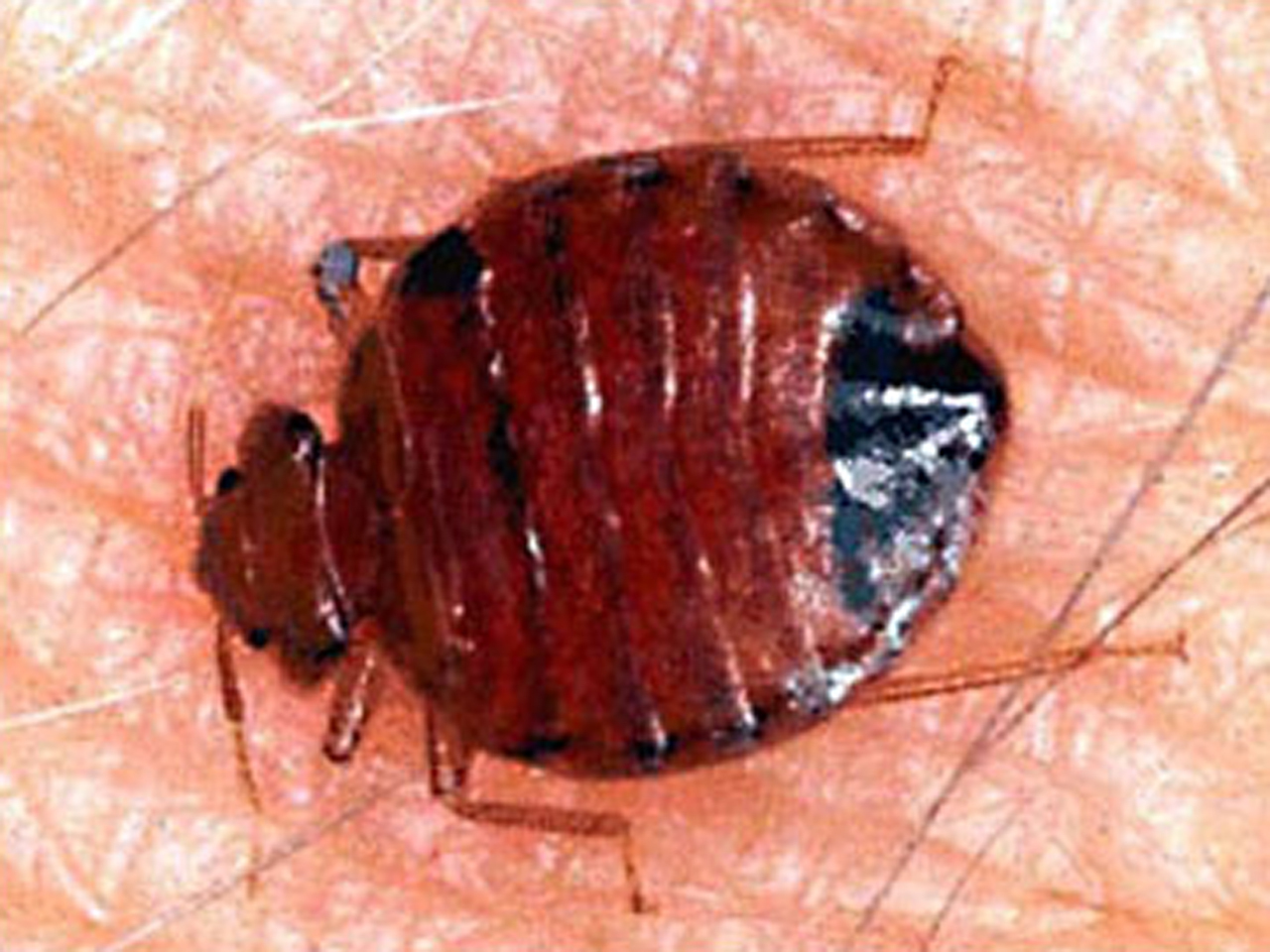 (AP) CARLISLE, Ky. - Fire officials say a central Kentucky woman doused her couch in alcohol in an attempt to kill bed bugs, but dropped a lit cigarette on the furniture and started a fire.

WLEX-TV in Lexington reported that about 30 people in a Carlise apartment complex lost their homes in Friday night's blaze.

Firefighters disappeared into the smoke as they climbed the ladder to make sure everyone was out the building.

It took hours to get a handle on the out of control fire.

Everyone made it out of the apartments, but four people were treated for smoke inhalation.

Complex resident Jackie Bond told the station that she lost everything, but "As long as everybody's alive, I'll find a way."