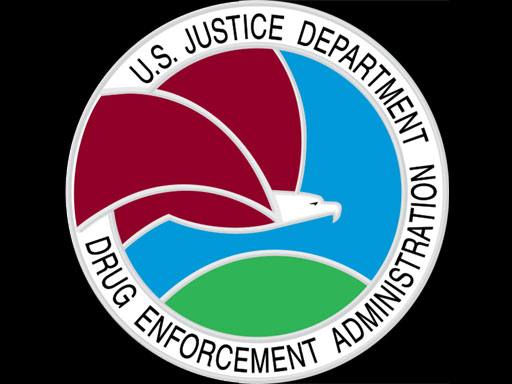 (CBS/AP) FRANKFORT, Ky. - The state of Kentucky has turned over its supply of sodium thiopental, a key lethal injection drug, to the federal Drug Enforcement Administration, officials said Friday.

Kentucky Justice Department spokeswoman Jennifer Brislin said in a statement that the state turned over the drug so that it could be used as evidence in a case in another jurisdiction.

In March, the Drug Enforcement Administration seized Georgia's entire supply, effectively blocking the scheduling of any further executions there. Defense attorneys claim Georgia's supply came from a fly-by-night British supplier. The DEA did not say why it was seized, except that there were questions about how it was imported.

The drug has been in short supply since its primary manufacturer in the United States, Hospira Inc., stopped making the drug earlier this year. The shortage had sent several states scrambling for another supply of the drug. The supply Kentucky would have expired in May 2014.

Sodium thiopental is a fast-acting sedative that is typically the first in a three-drug cocktail used when putting inmates to death.

After months of searching, Kentucky acquired 18 grams of the drug in February from a Georgia company.

Records reviewed by The Associated Press found that as supplies of sodium thiopental dwindled, at least six states - Arizona, Arkansas, California, Georgia, Nebraska and Tennessee - obtained sodium thiopental overseas, with several of them citing Georgia as the trailblazer.

Some states have considered switching from sodium thiopental to pentobarbital, a sedative that has a range of medical uses and is used to euthanize animals.

Pentobarbital has already been used to execute prisoners in Ohio and Oklahoma.