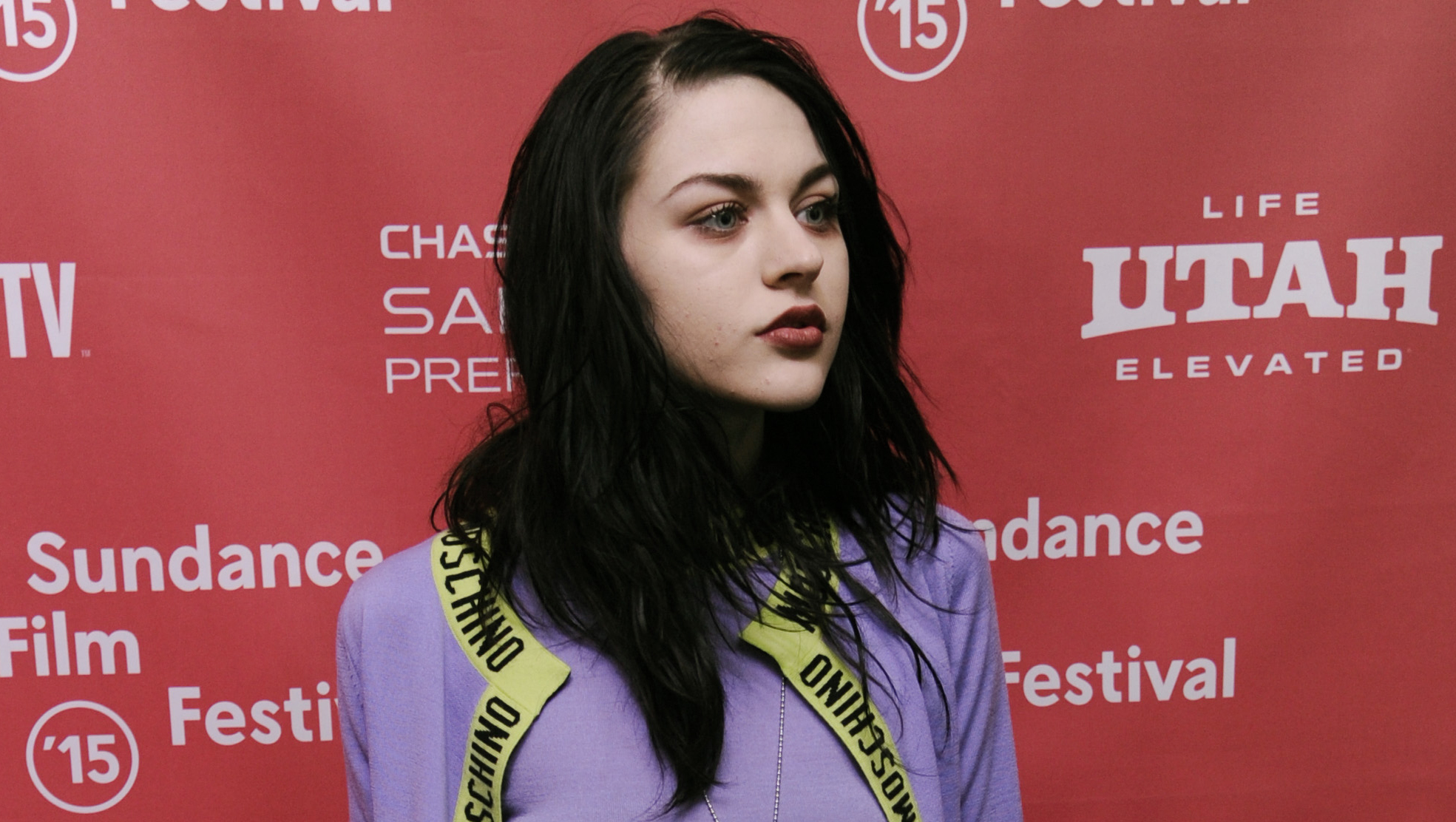 There's plenty of Nirvana fans in the world, but Frances Bean Cobain isn't one of them.

Still, Frances Bean admitted she cries every time she hears "Dumb" from Nirvana's "In Utero" album, and describes "Territorial Pissings" off "Nevermind" as a "great song."

About "Dumb," Bean said, "It's a stripped-down version of Kurt's perception of himself -- of himself on drugs, off drugs, feeling inadequate to be titled the voice of a generation."

Frances Bean has been doing some press around the upcoming release of "Kurt Cobain: Montage of Heck," the first documentary to be made with the cooperation of Cobain's family, including Frances Bean, who serves as executive producer.

The doc, which debuts May 4 on HBO, will tell the story of the Nirvana singer's life using home movies, artwork, photography, journals, demos, personal archives, family archives and songbooks.

"He's larger than life and our culture is obsessed with dead musicians," Frances Bean added to Rolling Stone. "We love to put them on a pedestal. If Kurt had just been another guy who abandoned his family in the most awful way possible . . . But he wasn't. He inspired people to put him on a pedestal, to become St. Kurt. He became even bigger after he died than he was when he was alive. You don't think it could have gotten any bigger. But it did.

Watch the trailer for the Cobain documentary below: