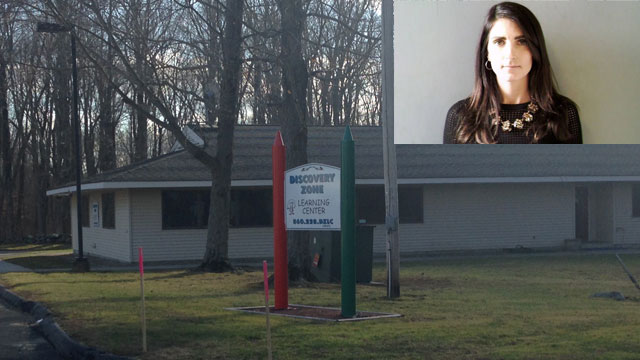 HEBRON, Conn. --A mother who authorities said was upset over an administrative issue at a Central Connecticut daycare center allegedly made threats to bomb and shoot up the place, reports CBS affiliate WFSB.

Troopers said 36-year-old Kristy Ellison turned herself in after making the statements at the Discovery Zone Learning Center in Hebron last Friday, during a conversation with several center employees.

She was charged with second-degree breach of peace and second-degree threatening, the station reported, and was released on a $5,000 non-surety bond.

In interviews with the station, Ellison's friends said she is a great mother who has several children and just got a little too emotional. Others said there's no excuse for her behavior.

"Not in this time, with what's going on in our world right now, no. It's crazy," said Sharon Bell of Hebron.