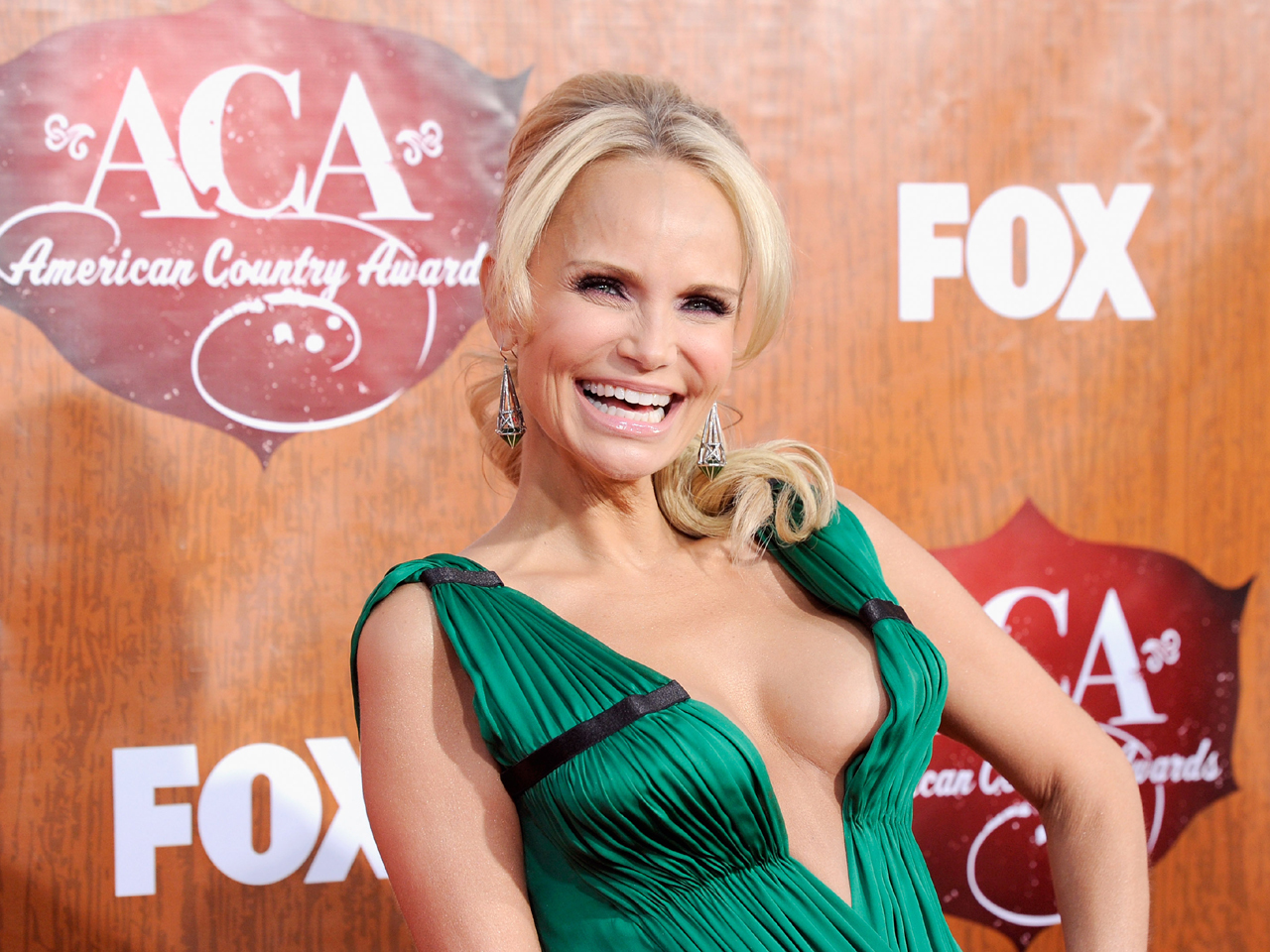 (CBS) All eyes were on Kristin Chenoweth and her many outfits during Monday night's American Country Awards.

The Broadway star, who recently released her first country album, kicked off the night in an emerald green gown by Honor with a plunging neckline and thigh-high slit.

During the show, Chenoweth donned two different dresses by Naeem Khan, according to Red Carpet Fashion Awards - one a yellow gown with black floral embroidery and the other a white gown with a sweetheart neckline and a pattern of tulips.

The star also sported a padded posterior while co-hosting with Trace Adkins. Chenoweth came on stage in boxing robe and red gloves, which she then removed to reveal a pair of jeans with a heavily-enhanced backside - all while singing Adkins' song "Honkytonk Badonkadonk."

"I had fun!!!! Wahooooooo," she tweeted after the show.

Tell us: What was Chenoweth's best outfit?