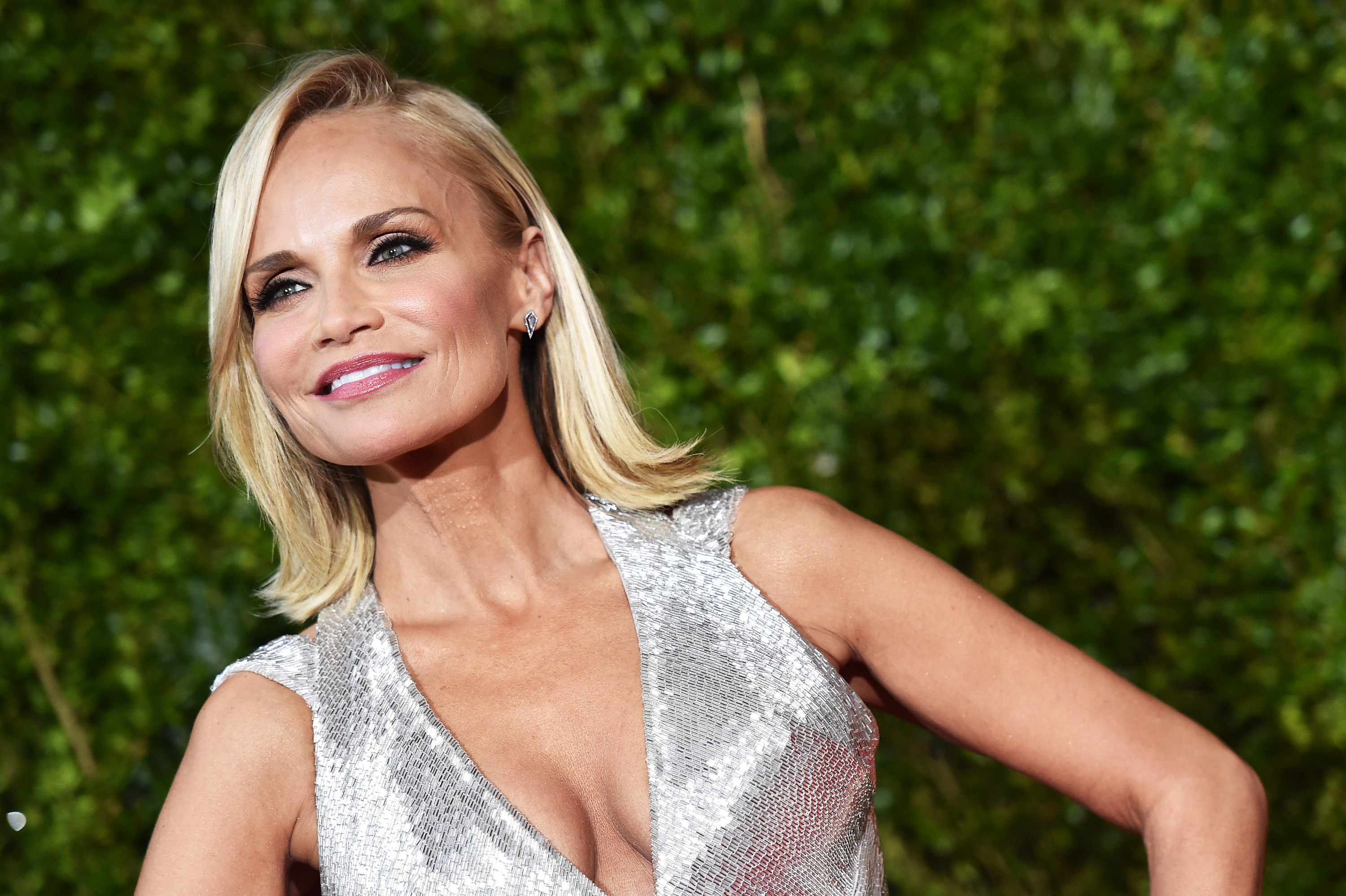 Kristin Chenoweth is known for her charisma and charm both on stage and in front of the camera. But in one of her latest projects, she worked behind-the-scenes, serving as a producer on the new documentary "Twinsters," alongside a production team that also included former "Glee" star, Jenna Ushkowitz.

The critically-acclaimed film, which premiered at South By Southwest earlier this year, tells the story of twins Samantha Futerman and Anaïs Bordier, who were adopted from South Korea and raised on different continents.

The sisters ended up discovering each other at the age of 25 by chance -- thanks to the Internet. In February 2013, Anaïs Bordier, a French fashion student living in London, stumbled upon a YouTube video featuring Samantha Futerman, an actress in Los Angeles, and was struck by their uncanny resemblance. "Twinsters" chronicles their first meeting all the way to their first trip to Korea.

Chenoweth, who was adopted, felt an immediate connection to their story. We recently asked her (via email) about the film, her latest projects and more.

Q) How did "Twinsters" come your way?

A) I got to know Jenna Ushkowitz when I guest starred on "Glee" several times. We both told our stories of being adopted. Adopted people are a part of a special club. We all know what the other is kind of feeling. When she asked me if I'd be interested in helping with the movie I was intrigued. Once I heard the actual story. I was IN.

Q) What attracted you to the the documentary?

A) The attraction to the story was simple: It's all true! Two people who find each other who were sisters. Internet? Really? This is an inspirational story. I was inspired and couldn't wait to lend my support to the movie.

Q) Describe your involvement in the film. You are so fabulous in front of the camera. What do you love about producing -- being behind the camera?

A) Being a producer is a hard job. But this particular one came to me rather easily, and it was basically already being shot and I just couldn't believe the story. I was thankful Jenna asked me to be a part of telling it.

Q) In 2012, you opened up about being adopted. Even though it was a closed adoption, how much do you think about or are worried about your birth mother trying to find you/reach out?

A) My parents always told me I was adopted. It was never a "secret" or something I should be ashamed of. They told me my birth mom gave me up because she loved me SO MUCH and wanted to give me a better life. I love that! I'm a lucky girl. Great parents.

Q) Did this film make you wonder if there's a sibling out there, and what do you hope viewers take away from the film?

A) I hope viewers are inspired to follow their heart. I hope it takes a little 'stigma' of the negative of finding someone or meeting someone you're related to! I hope people can see that sometimes the Internet is being put to good use. And that miracles happen! Especially to those who believe in them.

Q) You've regularly released music through the years. Are you eyeing a new album?

A) I have a new label with Concorde. I am just now relaxing a tad after coming off of Broadway for six months. I am constantly listening and thinking about this new album. I am the kind of artist who can only do things that inspire them or i won't do it .... I can't. It's not in my DNA. Ha-ha

Q) You recently received a star on Hollywood Walk of Fame. Congrats! Throughout your whole career, of what are you most proud?

A) I'm blessed that I have a few moments that I can look back on with pride... The first time I got a part on Broadway, the first time I played Carnegie Hall, winning an Emmy.... But my most proud moment is when my hometown of Broken Arrow, Oklahoma, opened up a performing arts theater and named it after me. That was three years ago. Now we have the Kristin Chenoweth arts and education fund, and had are first summer arts camp this summer. I'm flying there as we speak to teach a master class. This makes me happy.

Q) Aside from vocal rest -- and using your voice minimally -- what else do you do to stay health and looking great?

A) I live a pretty healthy life because if I want to continue he to be an artist, I have no choice. I have to do physical therapy a lot due to old injuries. I don't drink hardly ever, and I do not smoke. I sleep and am trying to have a healthier diet. Slowing down on soda...ugh.

Q) We loved seeing you as host of the Tonysthis year. Would you do it again if asked?

Q) What's something you haven't done -- that you plan to do/would love to do?

A) There are a few bucket list dreams...A movie musical for the big screen....Get a Grammy. Eat a pile of Krispy Kreme doughnuts without blinking....

"Twinsters" is currently in select theaters and opening up in more locations this month.