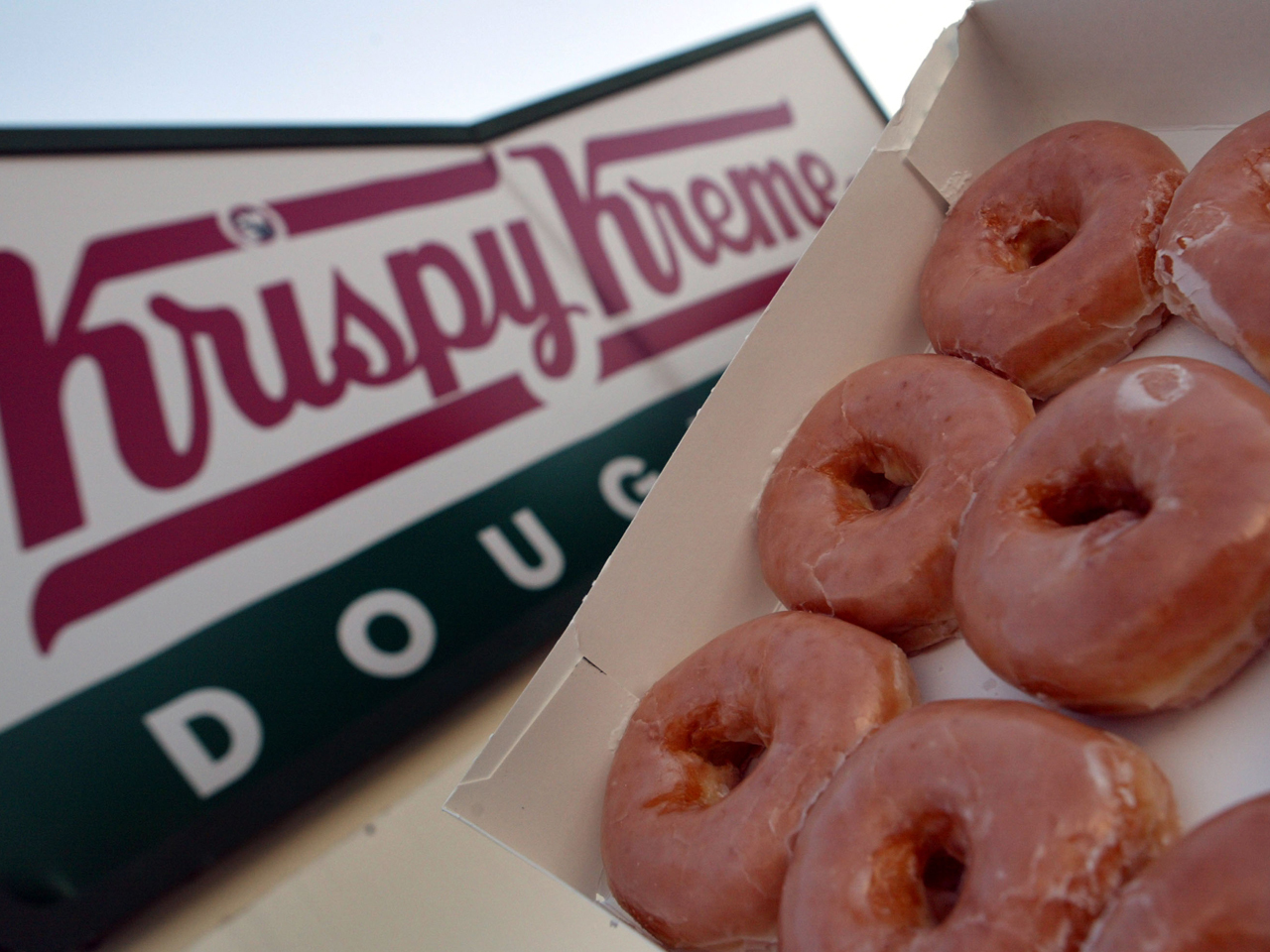 RALEIGH, N.C. - A man has died after starting a Raleigh race in which contestants are supposed to also eat a dozen Krispy Kreme doughnuts midway through the competition.

Organizers of the annual Krispy Kreme Challenge said in a news release that a 58-year-old man dropped out of the race during the first mile Saturday morning because of chest pains. He was pronounced dead at a nearby hospital.

The unidentified runner left the race before reaching the Krispy Kreme location at which some competitors eat a dozen doughnuts before completing the final 2.5 miles of the 5-mile course.