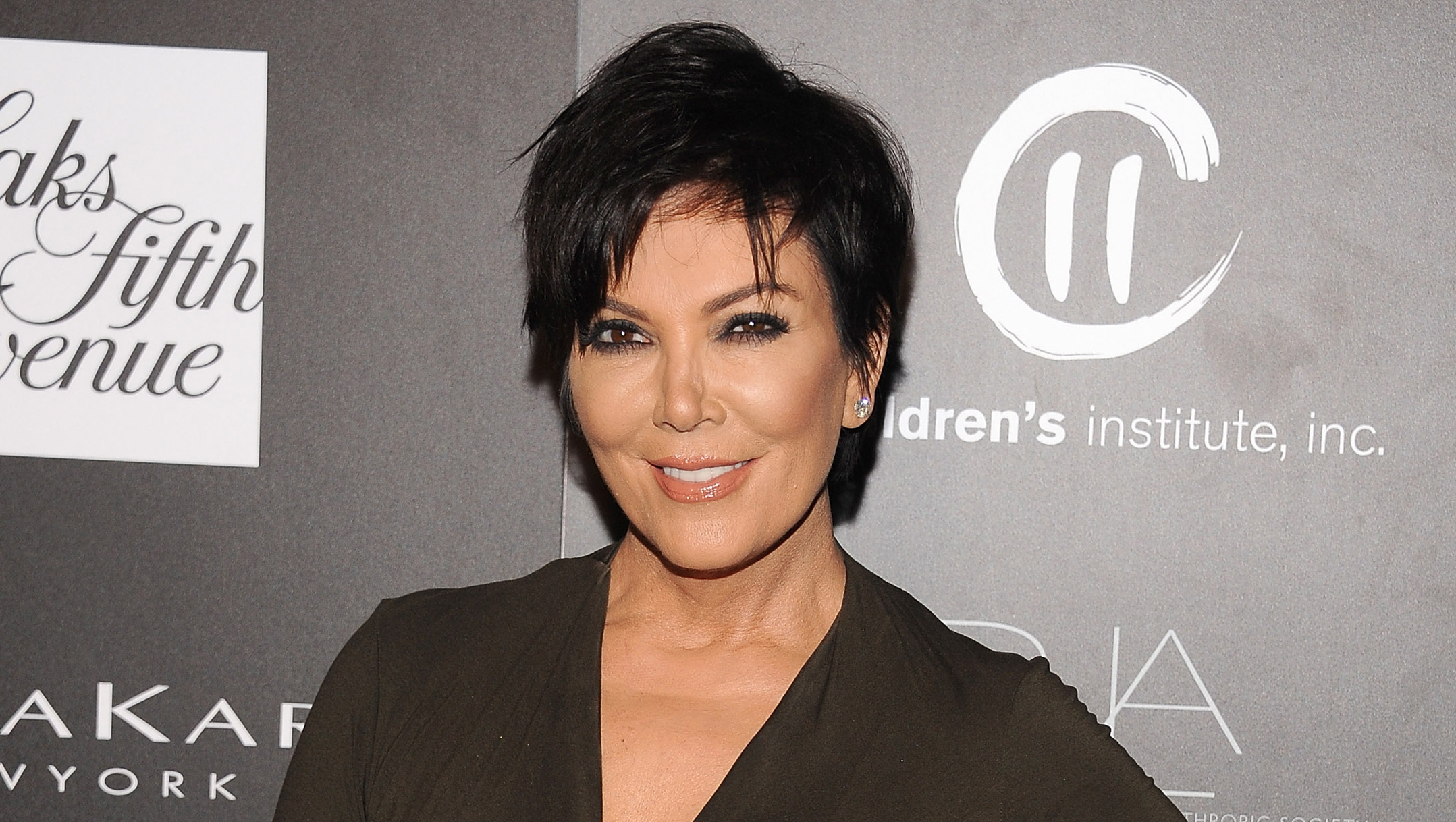 Kris Jenner is trying to secure her position as the only legal "momager" in the world, reportedly filing trademark documents Tuesday with the idea to claim intellectual property of the moniker that alludes to the business of being a manager to one's own children.

The 59-year-old "Keeping Up with the Kardashians" star had previously secured a trademark for exclusive usage of the term on the E! reality show, and for use in her private managing services, TMZ reports, but is now trying obtain rights to it "in the world of entertainment."

Despite its potentially derogatory connotations of an exploitative helicopter parent, Jenner reportedly wants the term all to herself and, if granted the rights, could potentially sue anyone who did not get her permission to use it.

In the meantime, Jenner's kids, Kourtney, 36, Kim, 34, Khloe, 30, Rob, 28, Kendall, 19, and Kylie, 17, have been benefiting from their momager's keen business sense with spin-off shows, modeling contracts, endorsements and product lines navigated by Jenner which bring in millions and that already have branding and copyright restrictions galore.