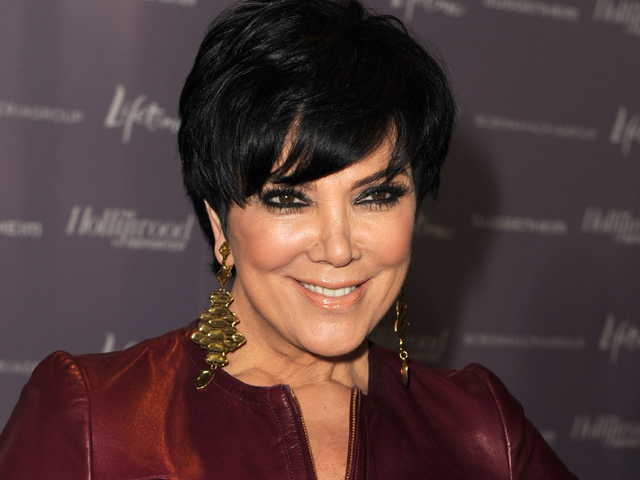 (CBS/AP) Kris Jenner, mother of the Kardashian brood, will be on  a panel of seven judges picking next year's Miss America winner.

The star of E!'s reality show "Keeping Up With the Kardashians" will join "Meet the Parents" actress Teri Polo and ABC's lifestyle anchor Lara Spencer on the panel announced Wednesday.

The judges will interview the state contestants and judge them in preliminary competitions during the week leading up to the pageant, eventually picking a winner based on looks, talent and interviewing skills.

The pageant will be hosted by "The Bachelor" host Chris Harrison, who's at the start of a two-year hosting deal.

The pageant's finals are scheduled for Jan. 14 at the Planet Hollywood Resort & Casino in Las Vegas and will air live on ABC.