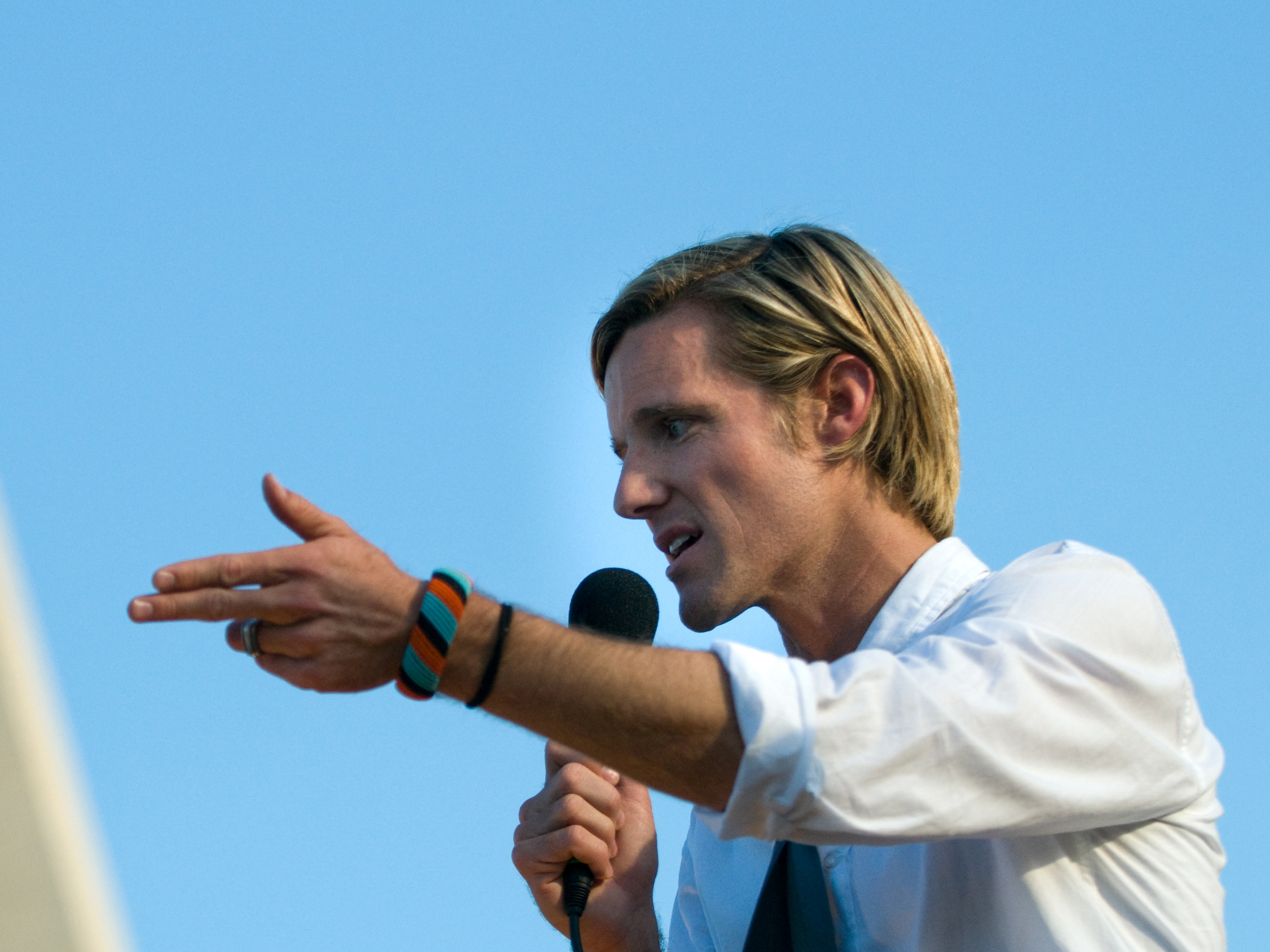 (CBS News) - Jason Russell, filmmaker and co-founder of the group behind the viral video sensation "Kony 2012," was arrested last week after a bizarre incident on the streets of San Diego.

Russell was not charged with a crime. His wife Danica issued a statement saying, "Jason has never had a substance abuse or drinking problem", but she said, "He did some irrational things."

The website TMZ has footage of Russell naked and rambling on a San Diego street corner. His organization Invisible Children said Russell spent the weekend hospitalized suffering exhaustion, dehydration and malnutrition - a victim of his own success.

Few people had ever heard of the Ugandan warlord Joseph Kony before what may be the most popular viral video ever - more than 100 million viewings so far.

"Our goal was for 500,000 people to see it. But in just over a week and a half, it was almost 100,000,000 people," said Invisible Children CEO Ben Keesey. "Which was incredible, but it also came with the attention and pressure of the global media spotlight. And that was hard for all of us, but it was especially hard for Jason because the story was so personal for him and his family."

Russell has dedicated his life to end Joseph Kony's 26-year reign of terror in the African bush. The film was made by Russell and colleagues at Invisible Children to spotlight the war crimes of which Kony is accused, and focus international attention on his capture.

But despite its instant popularity the film and the organization came under heated attack. Some Ugandans critics said it gave Kony too much attention. It was a view of a black African problem mostly through the eyes of white people. And how, some asked, out of almost $14 million raised, did Russell manage to spend nearly nine million dollars making a 30 minute video?

Russell's family and friends say they are taking care of him while the campaign against Joseph Kony continues.