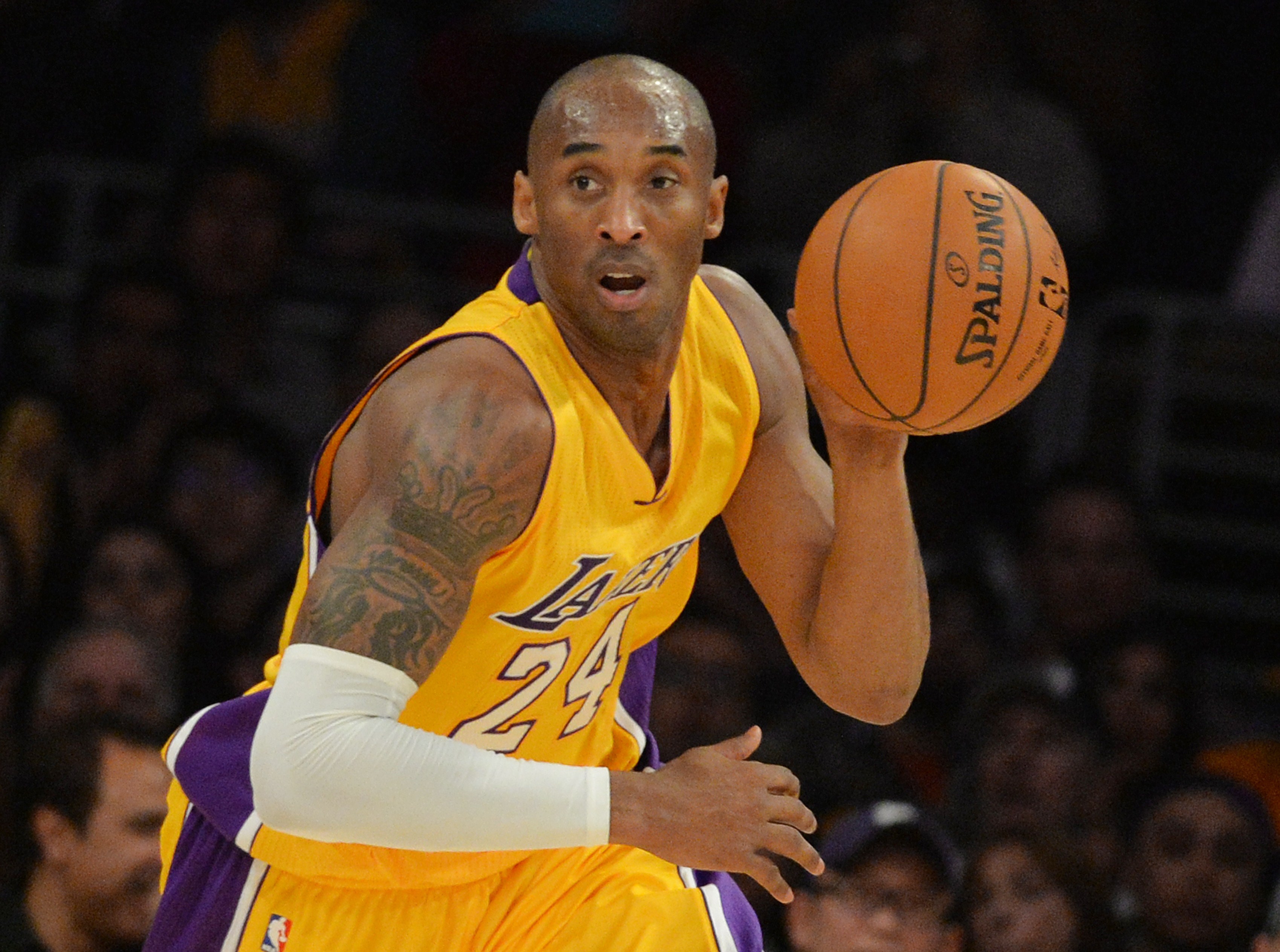 Around the world, basketball fans are mourning the heartbreaking death of NBA legend Kobe Bryant. The 41-year-old was killed in a helicopter crash in Southern California Sunday.

All eight others on board also died, including his 13-year-old daughter, Gianna.

Bryant's basketball career spanned two decades. He sprang onto the national scene at only 17 years old, reports national correspondent Jericka Duncan. He made his name outside Philadelphia, floating across gymnasium floors, all while announcing his arrival to the world.

Bryant graduated from Lower Merion High School in Ardmore, Pennsylvania, in 1996, the same year he was drafted to the NBA. Today the auditorium named in his honor is the site of memorials from fans.

Amy Buckman, director of school & community relations at Lower Merion School District, said they were "completely shocked and devastated today upon hearing the news. Aces Nation has lost its heartbeat."

In 1996, and at only 17 years old, Kobe Bryant's name and game began its national rollout.

The Lakers' Byron Scott said, "This kid right here, mark my words and I said this earlier in the season, is gonna be unbelievable."

Bryant's spring in his step was one of his biggest weapons, paired with a precision jump shot and a fanatical drive to compete and win. It helped him prolong his 20-year playing career, all with the Lakers.

Bryant modeled his game and his trophy case after his boyhood idol, Michael Jordan. Five NBA titles, a Most Valuable Player award, and 18 All-Star selections make up just a slice of his career accomplishments, which are counted among the greatest in contemporary basketball history.

His on-court success came with global celebrity, helping popularize and expand his sport around the world.

But it also attracted controversy. In 2003, Bryant was accused of rape in Colorado. The criminal charges were dismissed when the 19-year-old accuser decided not to testify at trial. Bryant later apologized to the woman, saying he believed their encounter was consensual.

Since his retirement in 2016, Bryant found more time for his family, connecting with his daughter, Gianna, through her basketball — and adding to his trophy case, winning an Oscar in 2018 for his work on the animated short film, "Dear Basketball."

"My wife Vanessa, our daughters Natalia, Gianna, and Bianca … you are my inspiration," he said at the Academy Awards.

Bryant's fourth daughter, Capri, was born just last June, about a year after he won that Oscar.