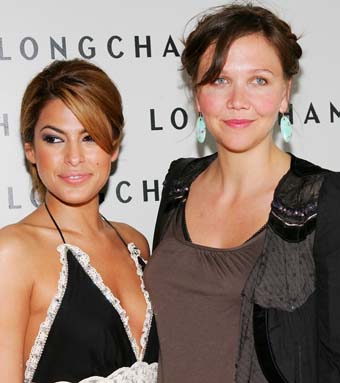 When Sunday's game against the New York Knicks came down to crunch time, Philadelphia coach Larry Brown had a game plan for the 76ers.

"We give them one bad shot without fouling, every time down the court," he told his team as the Sixers sought to protect a lead they maintained for most of the game.

One good shot from the field by Larry Johnson was all the Knicks needed to catch the Sixers in the final minute and another good one from the foul line by Chris Childs delivered an 89-88 victory.

Johnson converted a second rebound with 46.8 seconds to play to tie it and then Childs' free throw with 16.9 seconds left produced the winning point.

Then tight defense by Childs and Patrick Ewing prevented Eric Snow from getting a good look at the basket and his last-second shot missed, sealing the victory for the Knicks.

Earlier, Johnson nailed consecutive 3-point baskets to keep the Knicks close at the end of the third quarter.

"Larry has been struggling a lot offensively," coach Jeff Van Gundy said. "I believe in Larry Johnson. I have since he came here. I believe in his character and preparation. For him to have that big tip-in and a couple of 3s, I thought that was tremendous."

The Knicks hung around all game long, falling behind by as many as 12 points but never losing sight of the Sixers, despite 26 points by Allen Iverson and 19 points and 20 rebounds by Tyrone Hill.

New York caught the 76ers for the first time late in the third quarter on Johnson's consecutive 3-pointers. Snow's shotas time ran out in the period, caromed high in the air and then dropped cleanly through the basket to gave the Sixers a 72-70 lead with 12 minutes to play.

The Knicks tightened their defense after that and it paid off.

"We found a way to play defense like we didn't do earlier in the game," Allan Houston said. "We basically stepped up our defense and gave ourselves a chance. Patrick and Larry had some great tip-ins and we made our free throws and those are the little things that help you win close games."

Philadelphia was in front throughout the fourth, but the Knicks stayed close after Houston converted an illegal defense technical foul. Ewing's basket tied the score at 86 with 75 seconds to play. But Iverson put Philadelphia ahead on a goaltending call against Ewing.

Latrell Sprewell drove for the tying basket but missed. Ewing's rebound attempt also rolled off, but Johnson's second rebound attempt went in, tying the score again and setting the stage for Childs.

Brown was disappointed by the ending.

Ewing led six Knicks in double figures with 18 points, while Houston and John Wallace each scored 15. Ewing and Sprewell had 10 rebounds apiece.