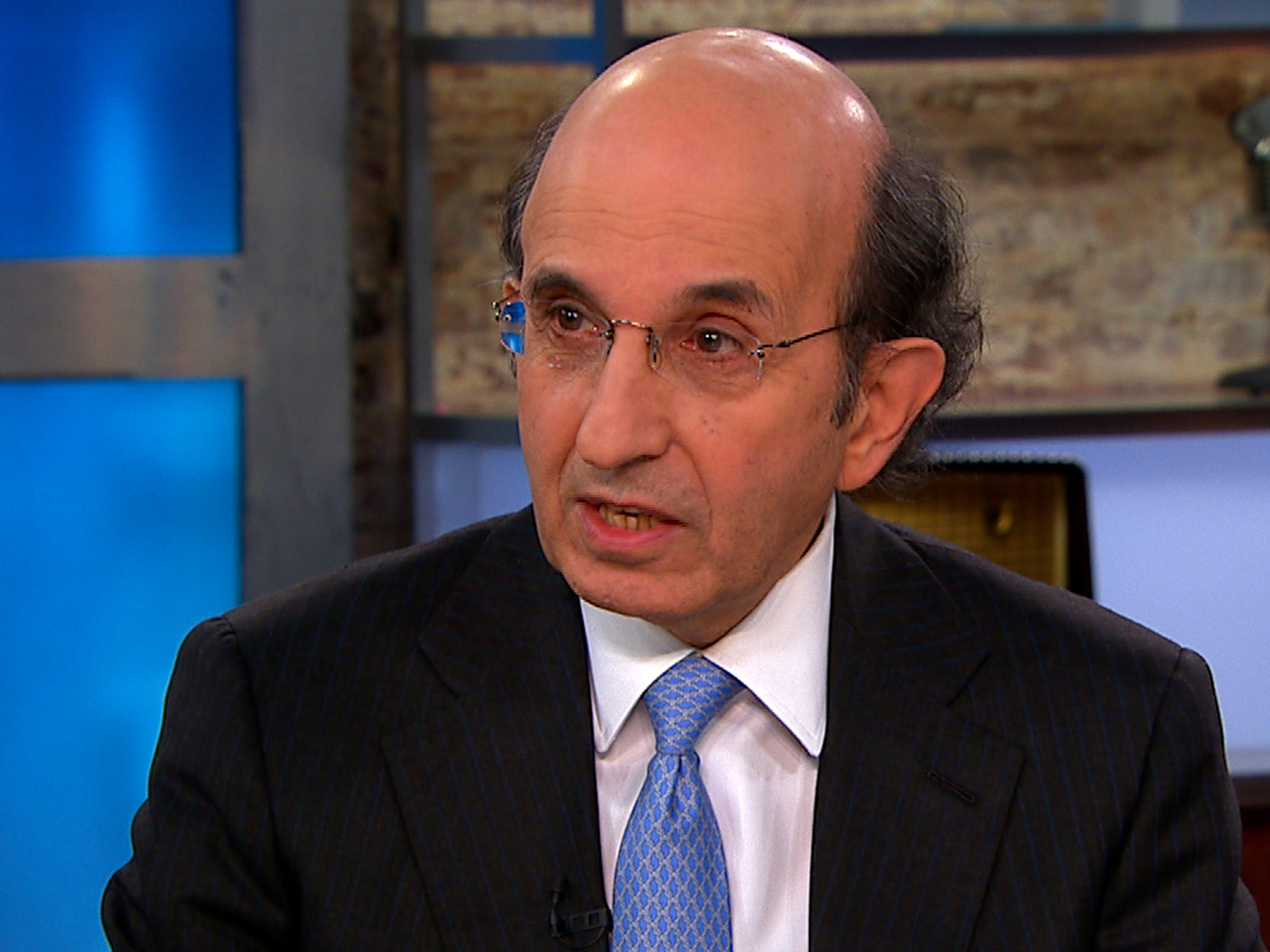 In a Washington Post opinion piece, Klein notes the presidential candidates have devoted one percent of debate time to education issues. He writes it's "crazy" in an era of global competition that education has been relegated to the bottom of the heap in this election cycle.

"Unless voters insist that candidates give education the attention it deserves, this will be another political season in which both sides offer pablum without seeking a mandate for the ambitious reforms our schools require," he wrote.

Monday on "CBS This Morning," Klein issued a warning for the country: "If we don't make this front and center, we will pay an enormous price," he said. "The magic ingredient in America is that you can change your life with education."

He added that education issues require focus and attention, but public debate is now often driven by sound bites.

"People don't want to get into the hard and tough questions," he said.

Education, he said, will dictate how the U.S. will rank among other countries in the future.

"How do you change a system where the poorest kids in America are now being undereducated, where other countries are going to beat us time and again because they prioritize education?" he said. "(Other countries) focus on recruiting the greatest teachers in their countries and insist every kid, no matter where, gets a high quality education.

"The great teachers should become America's heroes," Klein continued. "It doesn't help to scapegoat anyone. But we have got to figure out ways to attract the best and brightest into teaching and we've got to reward those teachers that are doing great work."

"It's a work in progress," Klein said of the investigation. "But I think we're making progress. We'll get to the bottom of this. We'll make sure that whatever activities occurred that were improper, we fully report them and that the company moves forward."

For more with Klein, watch the video in the player above.