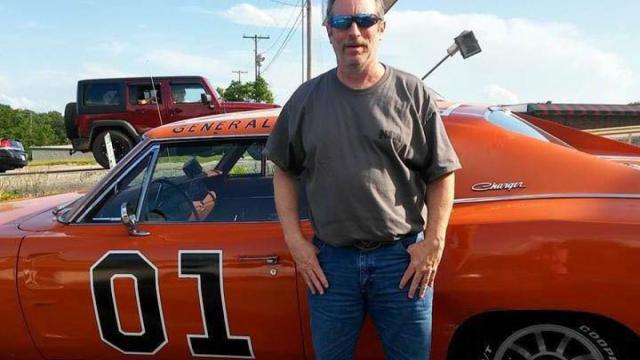 LEADWOOD, Mo. - Authorities are investigating the death of a Missouri man who identified himself as an “imperial wizard” of the Ku Klux Klan.

Washington County Sheriff Zach Jacobsen told the Park Hills Daily Journal the body of 51-year-old Frank Ancona of Leadwood, Missouri, was found near the Big River Saturday by a family fishing in the area.

Ancona had been missing since Wednesday, and his car was found Friday evening.

An autopsy will be performed to determine the cause of death.

In the past Ancona had been quoted by the St. Louis Post-Dispatch about his role in the KKK, and a website for the Traditionalist American Knights of the Ku Klux Klan features a photo of him in a white hood and robe standing in front of a burning cross.

The Park Hills Daily Journal reported that his wife told officials he was planning to divorce her when got back from a work errand. She had placed an ad on Facebook looking for a roommate.