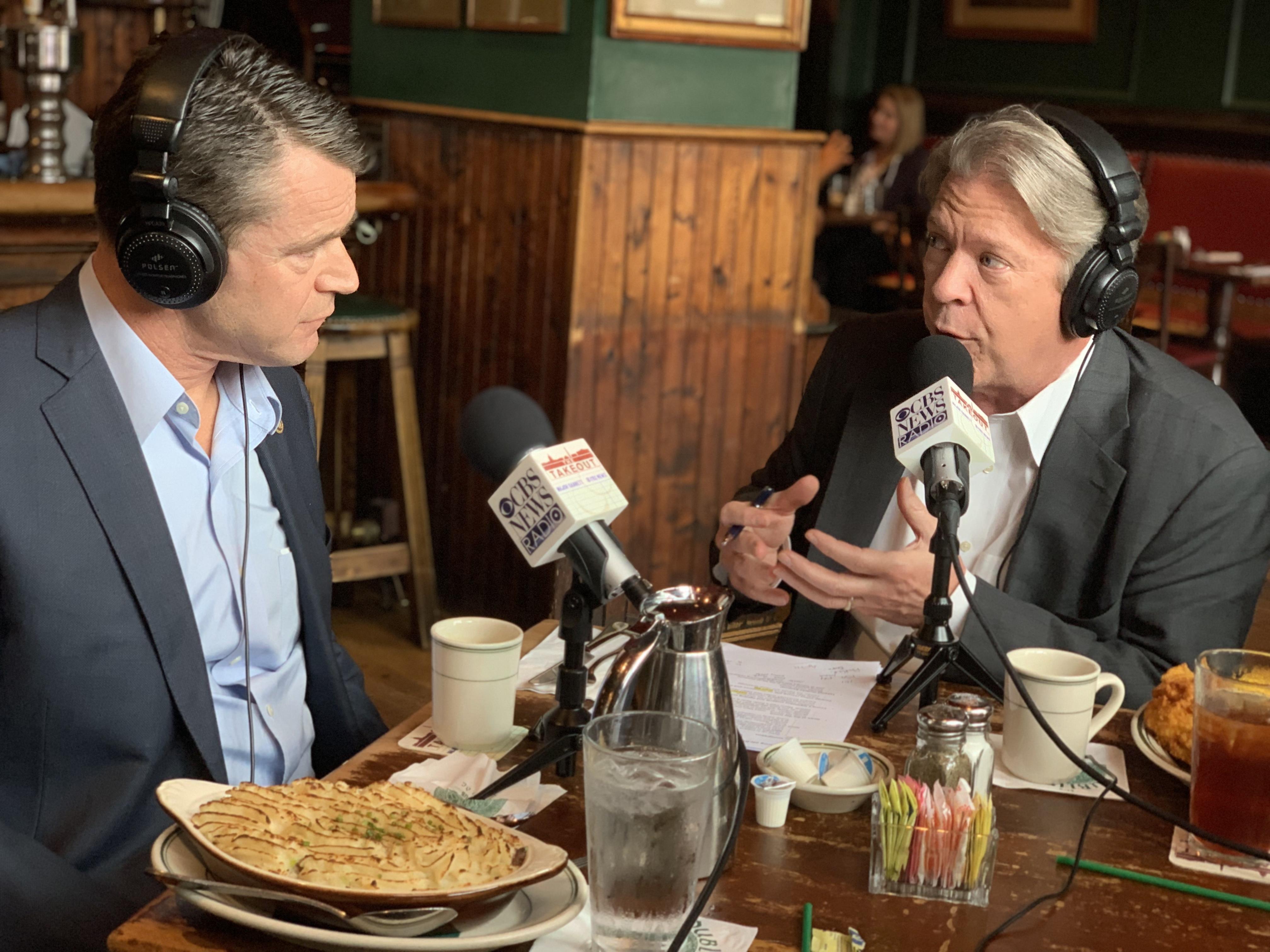 "Some would call it a purge. I would call it turnover," said Indiana Senator Todd Young in response to the recent shake-up that saw Homeland Security Secretary Kirstjen Nielsen's resignation Sunday evening, as well as the departure of the other high-ranking officials on Monday.

"This is one agency that has been absolutely strained over the last few years on account of the crisis -- and I believe it is a crisis we have at the southern border," Young told CBS News' chief Washington correspondent Major Garrett on this week's episode of "The Takeout." "Kirstjen Nielsen, I think personally has done an exceptional job in trying to work with Congress and take her case not just to the American people but to the courts on behalf of the President."

Young, who was elected to the Senate in 2016, previously served three terms in the House. He currently sits as the chairman of the National Republican Senatorial Committee. With the 2020 election cycle gearing up, Young remained hopeful about the possibility of holding the 22 Republicans seats that will be up for grabs.

Democratic Sen. Doug Jones' seat in Alabama was one seat Young said Republicans are targeting, and said GOP Senate candidates would be running on a record of tax reform, regulatory reform, and the confirmation of judges.

He conceded that President Trump's trade war with China is making him nervous. "I have my own anxieties with respect to the impact that this tit-for-tat tariff war will have on our farmers, on our manufacturers, and on others," Young said.

"I would come up with a written plan, actually much like we do for the national security strategy, about exactly how we're going to handle issues like this," Young said.