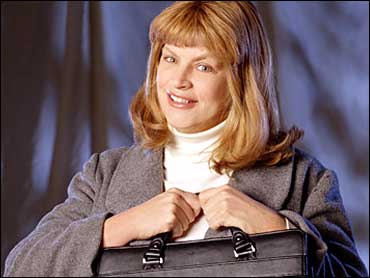 Kirstie Alley, best known for her role on the hit sitcom "Cheers," is returning to prime time in the new Showtime series "Fat Actress." On the show, which is loosely based on her life, Alley plays a plus-size actress looking for love and for work.

Early Show entertainment contributor Jess Cagle, who also is a senior editor at People magazine, sat down with Alley over the weekend at her home in Maine. The interview hits newsstands on Friday.

Co-anchor Julie Chen pointed out that, in recent tabloid reports, Alley has been shown in an unflattering light. Why did she agree to talk to People magazine?

"She's very excited about her TV show, 'Fat Actress,'" Cagle said. "But she wanted to set the record straight about a lot of these tabloid stories. It's been printed she's 300 pounds and on this horrible downward personal slide. Not true. She weighs 203 pounds, which she says is indeed fat, but she's not in some kind of crisis.

"When you meet her in person," he continued, "it's shocking, because you've seen these pictures in the tabloids. She looks heavy, but she doesn't look horrible. She says people come up to her all the time in the grocery store say, 'Wow! How did you lose all that weight?'"

A few years ago, Cagle said, a round of "Kirstie Is Fat" stories surfaced. The actress says she found out, through a private investigator, that a lot of the photos had been doctored. She also told Cagle that lately she has been noticing that photographers shoot her from a really low angle, because that makes a person look heavier.

The answer, said Cagle, is that Alley, "has always felt fat. Even at 'Cheers,' she felt like she was 10 pounds too heavy. She says, 'If I ever thought about myself, I wasn't thinking, "Oh, beautiful, svelte, sexy Kirstie Alley."'"

"Exactly!" continued Cagle. "She's a legendary beauty. She was always thinking, 'Well, you're not as beautiful as Michelle Pfeiffer.' The second Kirstie Alley started making a regular paycheck, she started yo-yoing with her weight. She said it was easy to stay slim when she wasn't making any money, because it went for shoes or a bikini, not for food.

"Now she's wealthy. She can take a couple of years off, basically, from work and she can sit around and eat and cook and eat whatever she wants."

Sp how did she come up with the idea for "Fat Actress"?

"She was thinking of something she could…do creatively for the second part of her career," Cagle explained. "She thought, 'Well, I have a weight problem, and people are obsessed with that.' So she created this TV show, 'Fat Actress.' She basically plays herself, a celebrity, running around Hollywood."

Friends of hers in real life who probably will appear on her show include John Travolta (her costar in the "Look Who's Talking" movies), Meg Ryan, and her old colleagues from "Cheers."

How she did Alley look when Cagle saw her in person?

"When you're with her, she looks heavy, but she looks healthy. Most of all, she looks happy. This is a woman who laughs really, really easily," Cagle reported. "I think the big change in Kirstie is -- while she doesn't like the way that she looks; she does plan to go on a diet eventually -- she also has never been happier with herself than right now.

"She's great to be around. We were sitting at her kitchen table, and we were having a sandwich. It came time for dessert. She showed me two desserts: a pie and a cake. She said, 'You can have one, or the other, or both. This is an advantage of being in a fat person's house.'" 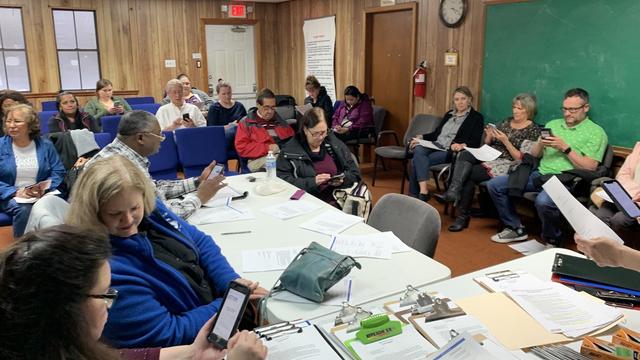 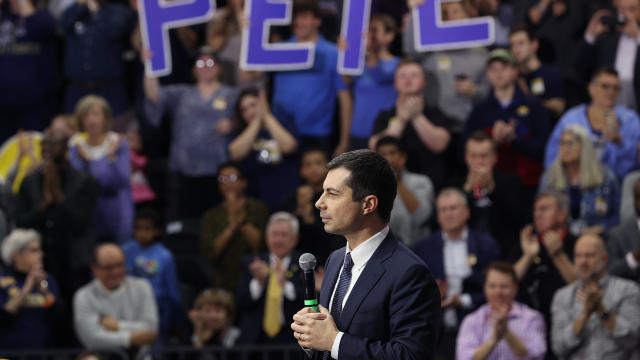