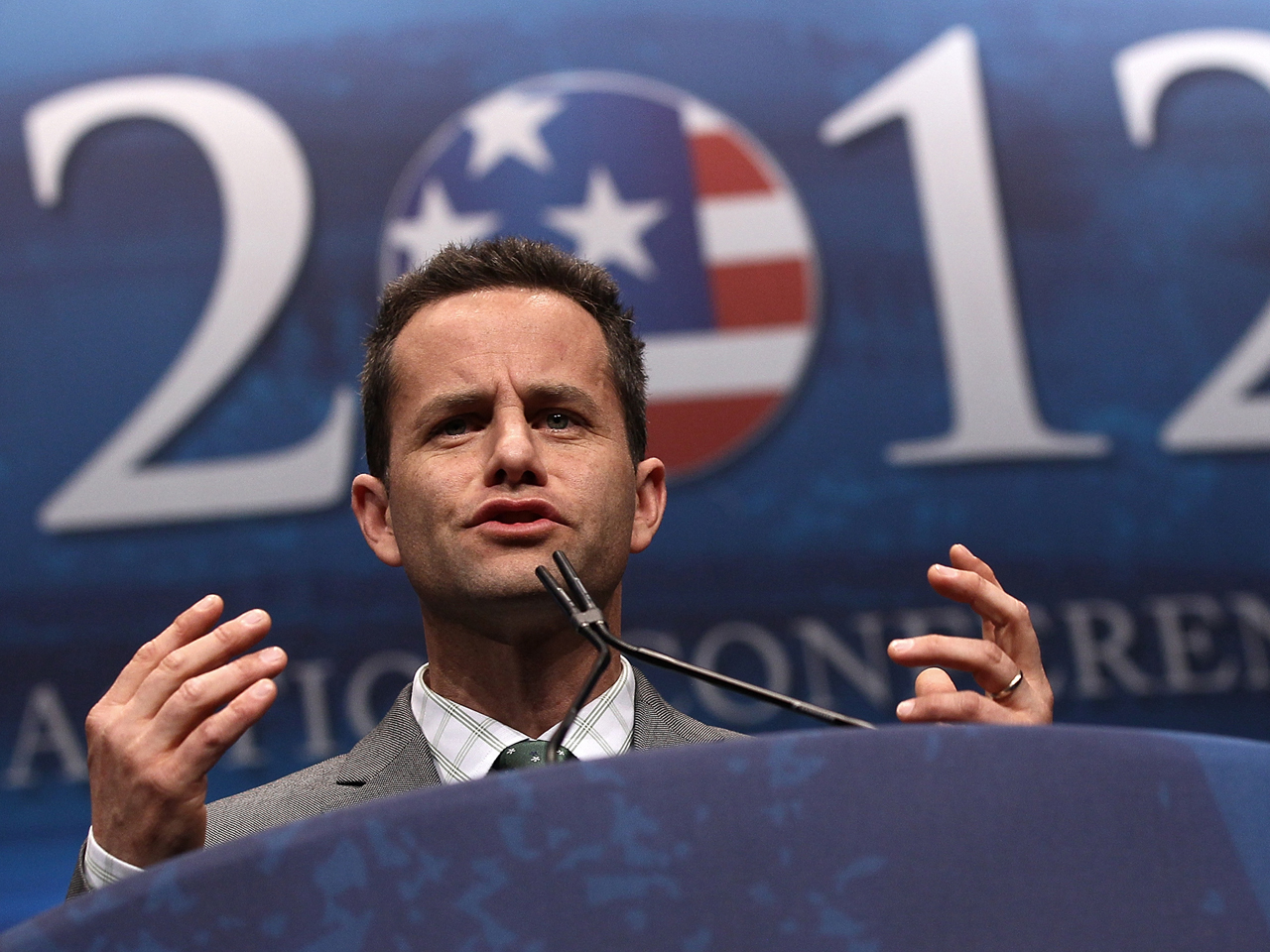 (CBS News) Actor Kirk Cameron has come under fire following comments he made against homosexuality and gay marriage last week, which sparked reactions from his former TV family and other stars.

In an interview with CNN's Pierce Morgan that aired Friday, the actor-turned-evangelist called homosexuality "unnatural" and "ultimately destructive to so many of the foundations of civilization."

Tracey Gold, who played Cameron's sister Carol Seaver on "Growing Pains," is among the celebrities who condemned his remarks. She tweeted:

Alan Thicke, who played the Seaver family patriarch on the sitcom, also spoke out on Twitter:

The Gay & Lesbian Alliance Against Defamation also fired back at Cameron over his comments. "In this interview, Kirk Cameron sounds even more dated than his 1980s TV character," said Herndon Graddick, senior director of programs at GLAAD. "Cameron is out of step with a growing majority of Americans, particularly people of faith who believe that their gay and lesbian brothers and sisters should be loved and accepted based on their character and not condemned because of their sexual orientation."

Cameron does have at least one star in his corner, though - Stephen Baldwin. The born-again Christian actor shared his support in a message on Twitter: