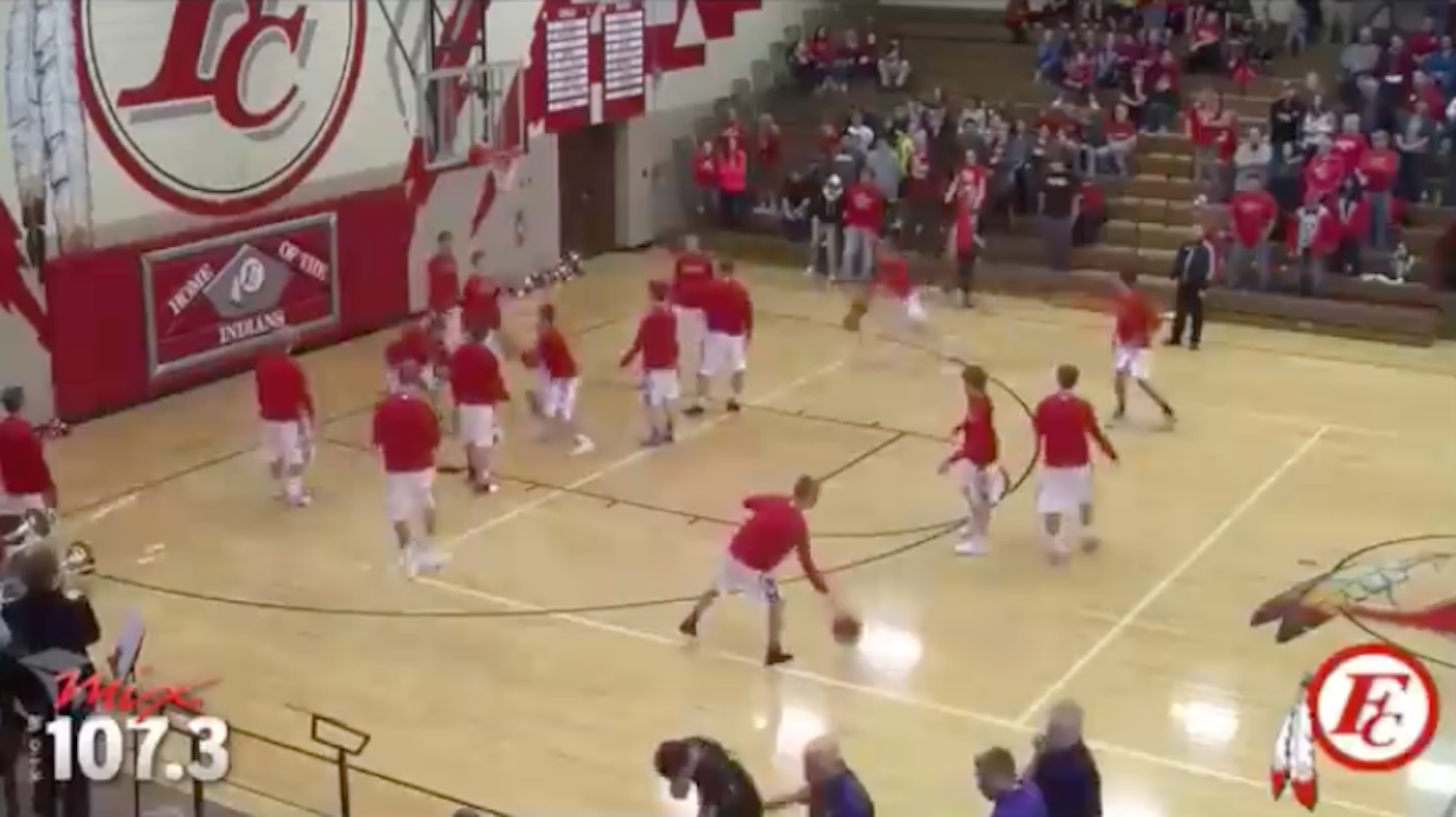 A female producer and Orin Harris, the longtime voice of Forest City athletics, made the comments in November during a game between Forest City High School and Eagle Grove High School.

"They have a lot of Español people in Eagle Grove," Harris said while listing names of players he thought were Hispanic. "They're all foreigners," Harris and the producer said.

"As [President] Trump would say, go back where they came from," Harris said.

KIOW-FM radio announced the firing of Harris and the producer on Monday after viewers complained and posted the footage to Facebook. "These comments were deplorable, and the staff and management of KIOW in no way condones or supports these comments," the station said.

Eagle Grove superintendent Jess Toliver said in a statement he was issued an apology the night of the game, Nov. 28.

"It's a teaching point. How do we make people aware of all the good things? Let's look at the positives of diversity. Without diversity, we have a lot less students, we aren't as vibrant. Diversity has been something that has saved our community," Toliver told KIMT-TV.