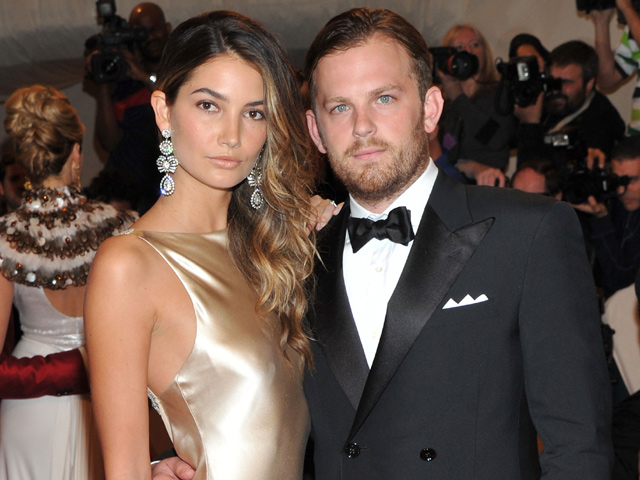 (CBS) Kings of Leon frontman Caleb Followill and his wife, lingerie model Lily Aldridge, are expecting their first child together, according to reports.

According to E! News the Victoria's Secret model is three months along in her pregnancy.

Aldridge and Followill got married last May in Santa Barbara after the couple dated for more than two years, reports E!.