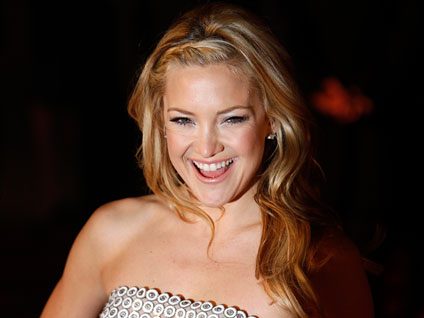 The King's crown may be slipping. A potential tie is shapping up at the box office this weekend between "The Lord of the Rings: The Return of the King," which has been on top for two consecutve weeks, and newcomer "Big Fish."

Preliminary figures show Tim Burton's "Big Fish" as tops with $14.5 million, closely followed by "The Lord Of The Rings" with $14.1 million, but final figures could flip-flop those rankings. "Cheaper By The Dozen" was third.


But with just $400,000 between the two top films, analysts said the rankings could change after the final numbers were released Monday.

Final figures often end up slightly lower than estimates made on Sunday, when studios are making projections on how big an audience their films will draw on the last day of the weekend.

"This is very rare to have a photo finish for the No. 1 spot," said Paul Dergarabedian, president of box-office tracker Exhibitor Relations. Dergarabedian said it's likely "the actual numbers will
come in a little bit less but the order of the films will remain the same."

This was the first weekend in wide release for "Big Fish," which stars Albert Finney and Ewan McGregor in the fanciful adventures of a teller of tall tales. The film had opened in late December in a handful of theaters for Academy Awards consideration.

"The Return of the King" pushed its domestic total to $312.2 million and is about to pass the $314.8 million gross of the fantasy trilogy's first installment, "The Fellowship of the Ring."