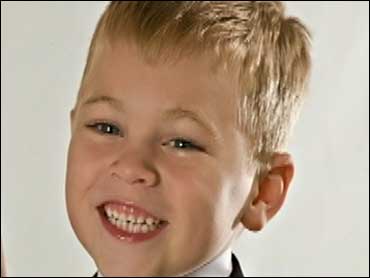 A Port St. Lucie, Fla., mother is outraged and considering legal action after her son's kindergarten teacher led his classmates to vote him out of class.

Melissa Barton says Morningside Elementary teacher Wendy Portillo had her son's classmates say what they didn't like about 5-year-old Alex. She says the teacher then had the students vote, and voted Alex, who is being evaluated for Asperger's syndrome -- an autism spectrum disorder -- out of the class by a 14-2 margin.

Click on the video below to watch the interview.

St. Lucie School spokeswoman Janice Karst said the district is investigating the incident, but could not make any further comment. The state attorney's office concluded the matter did not meet the criteria for emotional child abuse, so no criminal charges will be filed.

Teacher Wendy Portillo was advised by the school board not to speak to the press so she declined our interview offer.

Surviving The Battle Of The Sexes