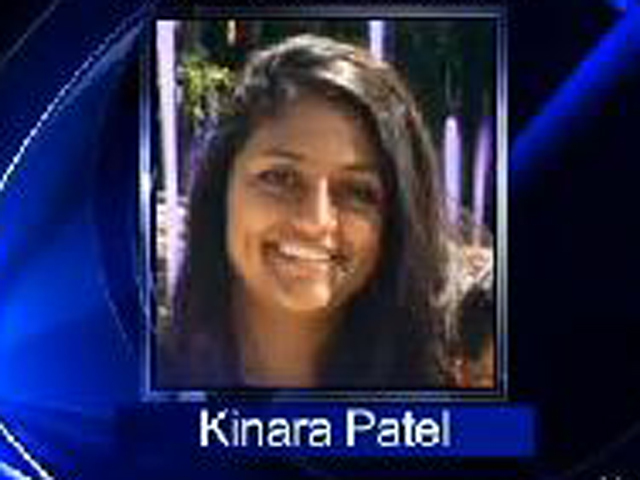 School vice president for student life John Stack said in an email to faculty, staff and students that the body of sophomore Kinara Patel was found Thursday morning in her dorm room.

Stack said there were "no obvious signs of foul play" but school officials are cooperating with local authorities as they investigate.

According to the station, the New Jersey native was out with friends the night before.

Police reportedly said an autopsy will be conducted Friday.