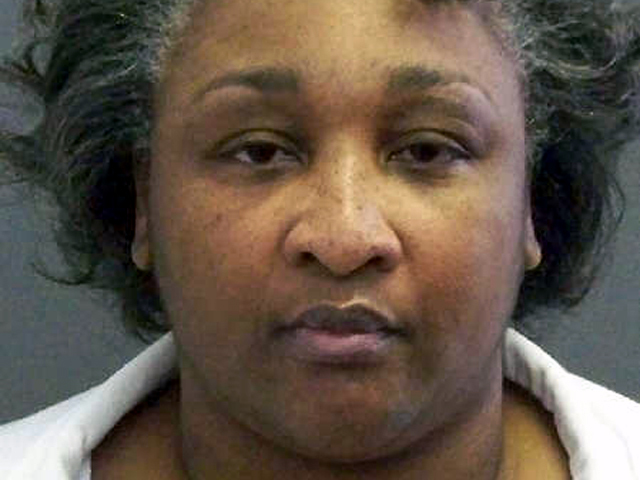 (AP) HOUSTON - A court-ordered delay of this week's scheduled execution of a Texas woman has left the relatives of the murder victim angry.

Randall Browning was among relatives of murder victim Dorothy Booth headed to Huntsville Tuesday to witness the execution of Kimberly McCarthy when they learned a judge had halted it.

Browning said Thursday Booth's loved ones quietly have waited 15 years for justice since the 71-year-old retired college professor was beaten, stabbed and robbed at her home in Lancaster, south of Dallas. They now believe the state has failed them.

McCarthy would have been the first woman executed in the U.S. since 2010. Her punishment has been reset for April.

McCarthy's lawyer says she's sorry for their hardship but issues in the case are important for courts to review.