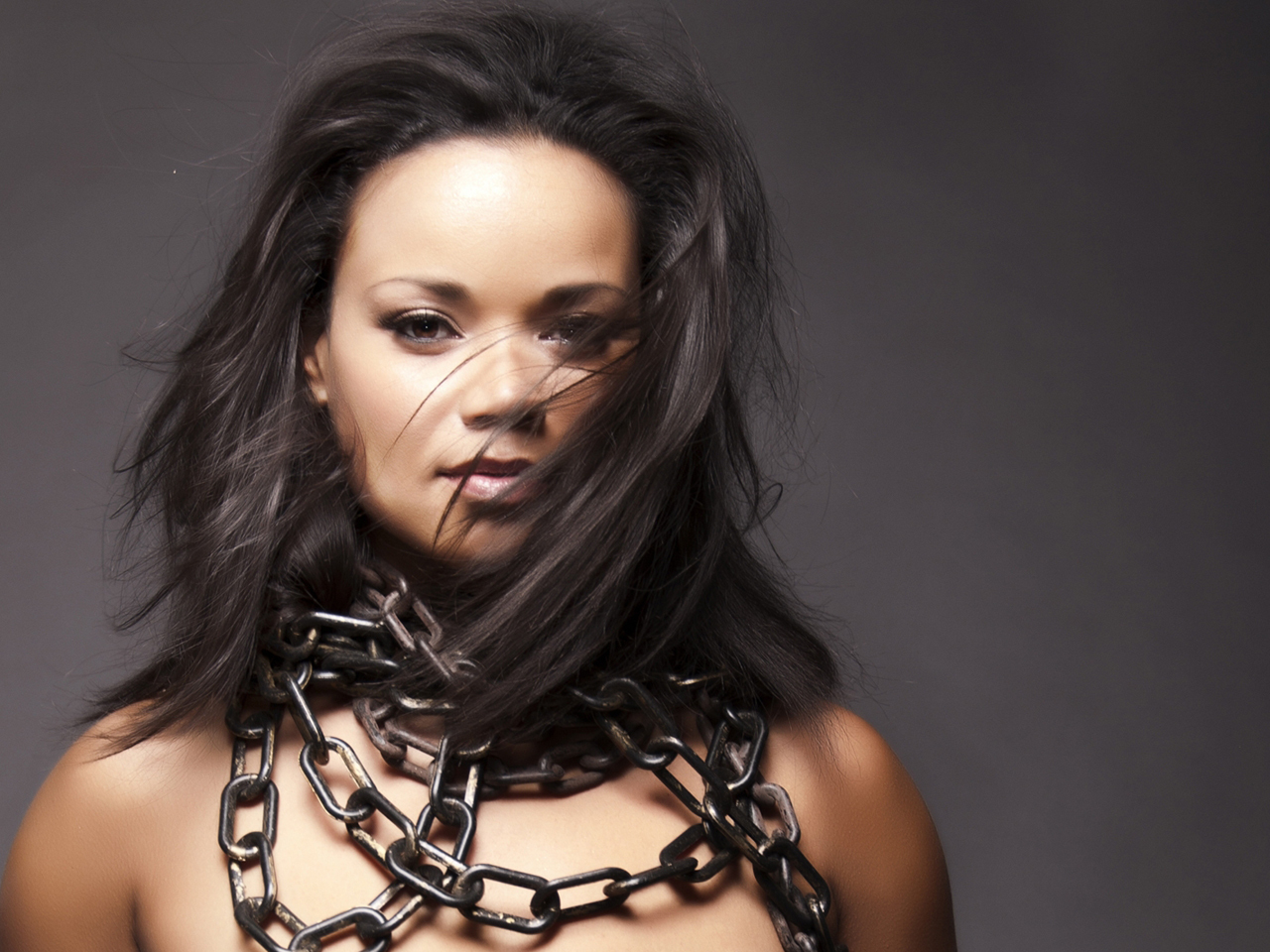 (CBS News) Kimberley Locke is one business-savvy woman. Shortly before making it on to season two of "American Idol," the Tennessee native graduated from college with a business management degree and was about to embark on law school.

After finishing in the top three of "Idol," there was clearly no bar exam in Locke's future.

The singer went on to release several albums and singles, and she's now putting those business skills to good use by launching I AM Entertainment, the company behind her new EP, "Four to the Floor" and its lead single "Finally Free."

"The way my journey unfolded, it was kind of perfect that I was able to finish my degree and then came the singing ... which if I had had it my way, the singing would have come way before those four years of college," Locke said laughing before adding, "It's given me a really good business sense."

She produced the photo shoot for her album cover art and came up with the concept for her music video.

Locke said the most fun thing is being able to make a lot of the decisions. "The great thing is when you get to the point of owning your own company, you get to work with people you enjoy working with," she said.

Prior to her new release, she worked with a friendly and familiar face.

"The last record I had done was with Randy Jackson, which charted No. 5 on the dance charts," Locke said.

Jackson inspired Locke's latest endeavor. She learned by watching as the veteran producer navigated through the music business arena. He aimed to release a couple of singles a year for Locke, as fans are often itching for the next hot single from artists.

When asked what she thinks about reports that Jackson may be leaving "Idol," Locke said it definitely wouldn't be the same, but she completely understands if he does part ways with the Fox series because he's been there since the very beginning.

As for Locke, she'll keep Jackson's advice in mind in the days to come. She already has a new single in the works that never made it on to her latest EP.

"I have another one ready to shoot out there as soon as 'Finally Free' runs its course," she said.

After all, as Locke says, we live in a singles world.