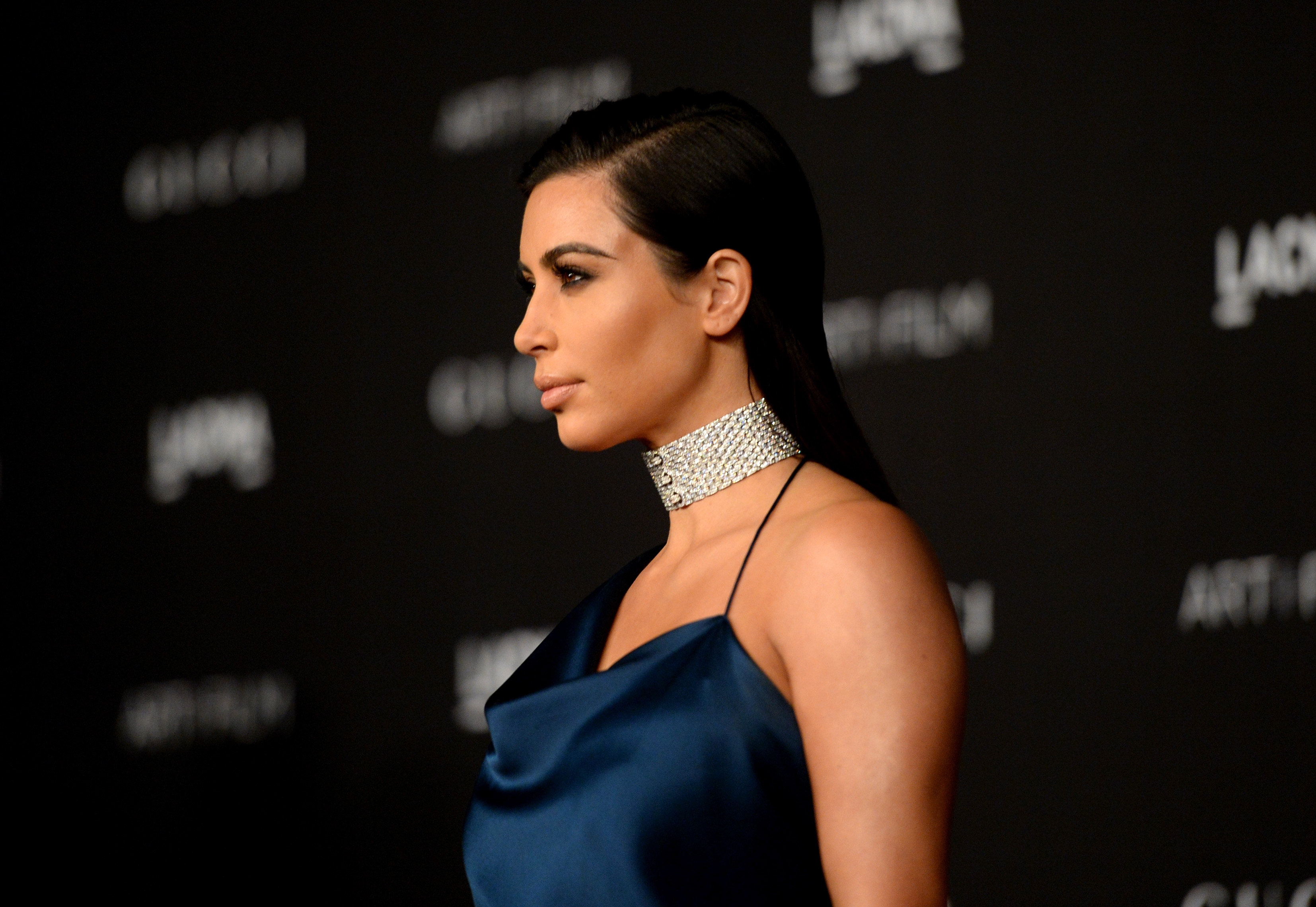 By now you probably have seen Kim Kardashian's butt shot on the cover of Paper magazine.

Needless to say, the reality star's bare backside was hard to miss on Wednesday (not to mention the full-frontal photo that came later). In case you thought the folks over at Paper asked Kardashian to let it all out, think again.

Mickey Boardman, editorial director of Paper magazine, told Yahoo! Style, "Kim's attitude was 'if we're gonna do it, let's really go there.' And it was her idea to take off her clothes and show more than her butt. But we [Paper] didn't say 'let's do a cover with your butt hanging out.' She said she was willing to take her clothes off and one thing lead to another."

And as for all that oil on her butt? Her makeup artist applied it.

"It was someone who she works with a lot so she felt comfortable," said Boardman.

Kardashian, 34, has been having fun with the magazine spread on social media, joking about "breaking the Internet" and posting a link to the piece Thursday on Twitter, along with the tweet, "Because we know you came just [to] read the article."

So, there is an article that goes along with the racy photos. In it, Paper magazine asks Kardashian whether she would exist without social media.