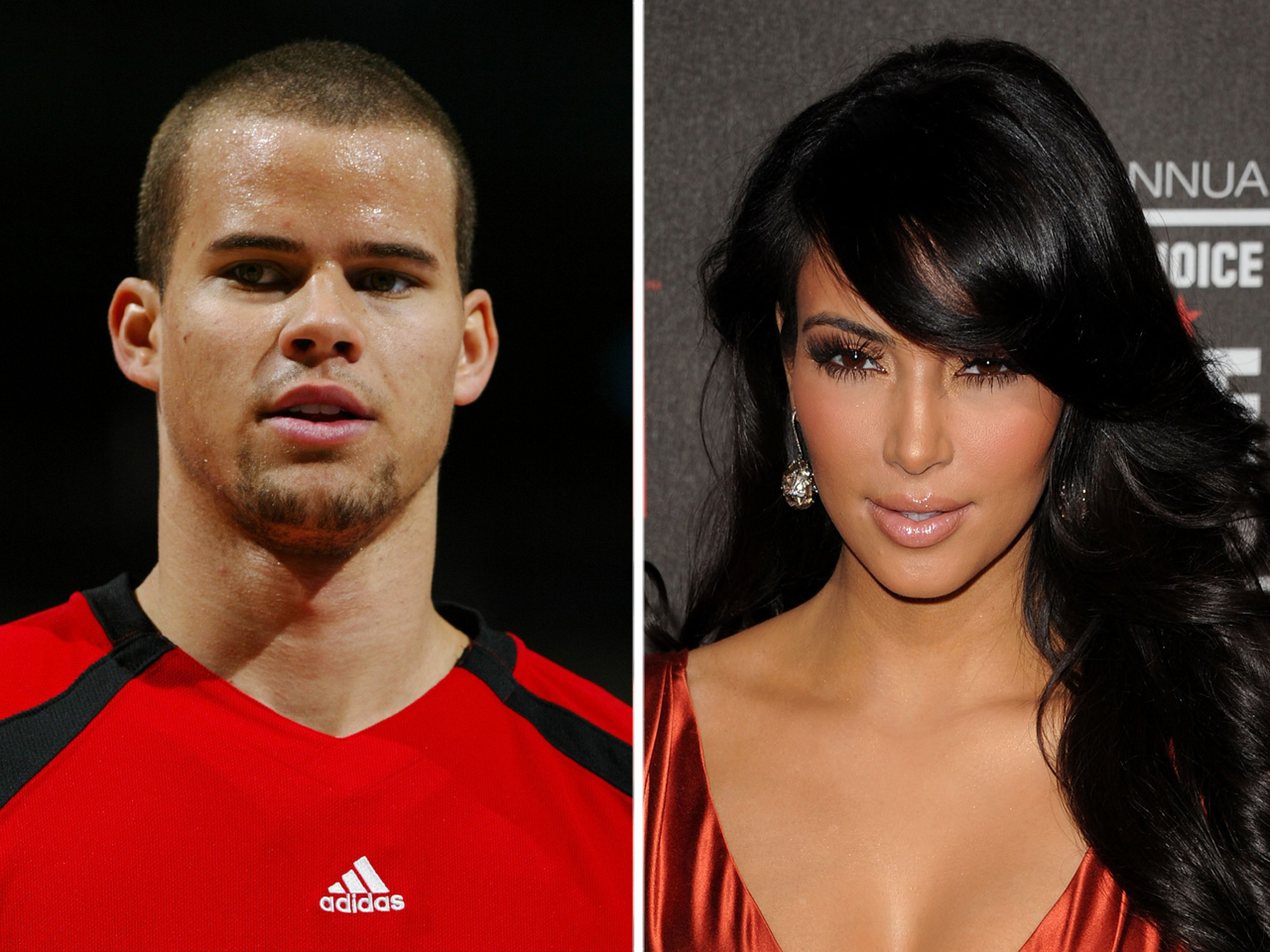 (CBS) Good news for Kim Kardashian fans on the east-coast - she is reportedly moving to New York to be closer to her basketball beau of five months, Kris Humphries.

US Weekly reports that Kardashian plans to move by October, when Humphries' season - as a New Jersey Nets forward - begins.

"Kim wants to live in NYC when Kris' season starts again," the insider says of the reality star, 30.

"She and Kourtney are probably going to film another season of their E! show [Kourtney and Kim Take New York] anyway, so it just makes sense."

Apparently things are getting serious for Kim and 26-year-old basketball star. "This is it for her. I foresee an engagement this summer," a friend adds to the report.

Kardashian tells US Weekly that it may be her time to get moving. "It's the next normal step!" She says. "L.A. will always be my home, but it's about time I look in New York too."

Another source adds, "She's in NYC so much more now."