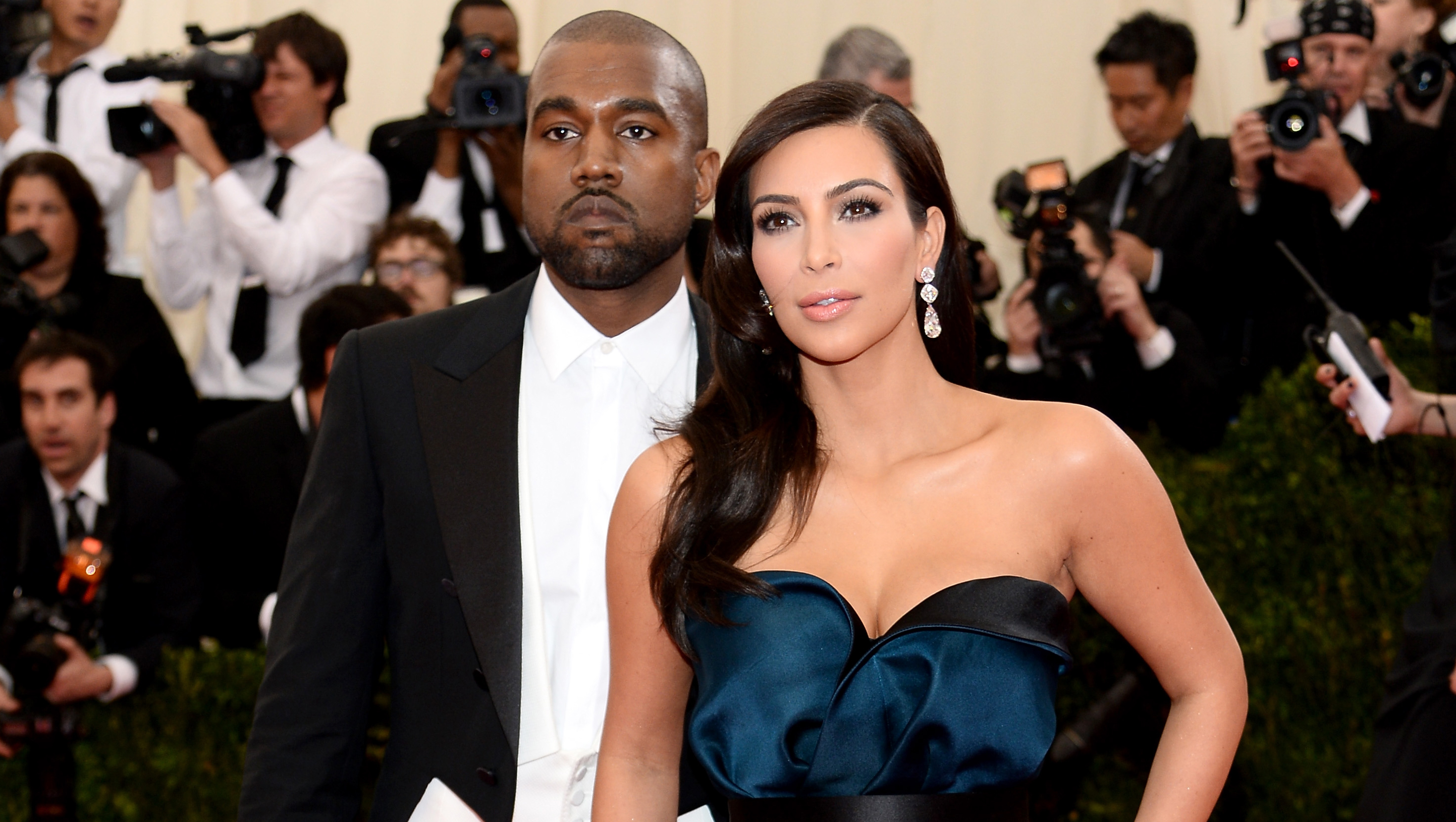 It's official -- Kim Kardashian and Kanye West have tied the knot.

The reality TV star and the rapper exchanged vows Saturday at the 16th-century Belvidere Fort in Florence, Italy.

Kardashian, 33, wore a custom Givenchy Haute Couture by Riccardo Tisci gown for the nuptials (see a photo here), with matching accessories and a floor-length veil. West, 36, and the couple's daughter, North, who turns 1 next month, also wore Givenchy, ET reports.

Bruce Jenner is said to have walked Kardashian down the aisle as Andrea Bocelli sang "Con Te Partiro." Kardashian and West then reportedly exchanged vows in front of a wall of flowers.

At the reception, John Legend serenaded the couple for their first dance. Kardashian also changed into a short, sparkly dress designed by Olivier Rousteing for Balmain for the post-ceremony celebrations. Guests also enjoyed the use of a photo booth (and posted many of their snaps on social media).

One person not in attendance, reportedly, was the bride's brother, Rob Kardashian. According to TMZ, he flew out of Florence before the nuptials because of "major family drama," supposedly because he didn't want to pose for wedding photos due to his weight gain.

The nuptials came after a nearly weeklong celebration with family and friends in Paris. There was a girls' night out, a brunch at Valentino's French chateau and a rehearsal dinner at Versailles castle. There, singer Lana Del Rey reportedly performed and guests were allowed to explore the famed castle.

This is West's first marriage, and Kardashian's third.