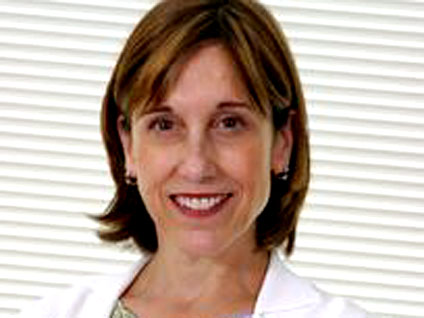 ATLANTA (CBS/AP) A man who pleaded guilty to posing as a potential condo buyer and killing prominent cancer researcher Dr. Eugenia Calle will spend the rest of his life behind bars.

The epidemiologist, who had just recently retired from her post at the American Cancer Society at age 57, was found slain in her high-rise condominium in midtown Atlanta in February 2009, reports The Atlanta Journal Constitution.

Shamal Thompson was sentenced Thursday after pleading guilty to a single count of murder.

According to police, Thompson was granted access to the luxury units at Aqua Condominiums by pretending to be interested in buying a condo.

Being that Calle was putting her unit on the market, she offered to give him a tour; however, while she was graciously showing Thompson around he tried to rob her and the fatal scuffle ensued.

Thompson "slammed Dr. Calle's head onto a granite countertop, fracturing her skull, and killing her," Yvette Brown, spokeswoman for the Fulton County district attorney's office, told the newspaper.  "He then hid her body in the kitchen pantry and proceeded to steal her money, credit cards, and jewelry."

He then went on an "elaborate spending spree for clothes," Brown said. "He was seen later that night drinking and dancing at a bar and using the victim's credit cards."

To add fuel to the fire, Thompson returned to Calle's condo the next day in order to lift items that were too big for him to carry the previous day.

It was his greedy return to the scene of the crime that gave police a chance to catch up to Thompson, who they identified by tracking his vehicle.