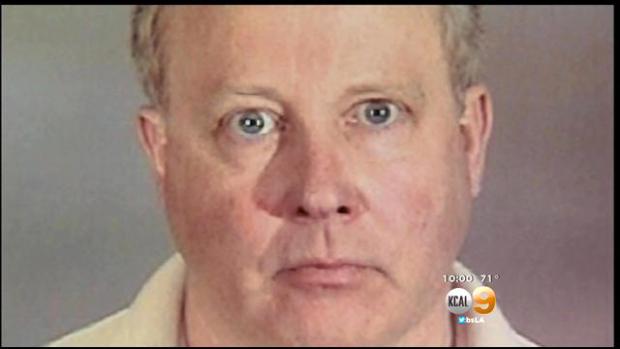 TORRANCE, Calif. - A California man who murdered his ex-girlfriend but remained free for 30 years before police solved the crime was sentenced Friday to 26 years to life in prison.

Douglas Gordon Bradford, a 62-year-old engineer from Orange County, stabbed and strangled Lynne Knight in 1979. He was arrested in 2009. A jury convicted him in August of first-degree murder of the then-28-year-old nurse from Canada.

The Orange County Register reports that police in Torrance cracked what had been a cold case when they connected the wire used to strangle Knight to wire that Bradford's artist-mother used to hang her paintings. Bradford lived with his mother at the time of the killing.

Bradford had dated Knight and police long suspected he was the killer.