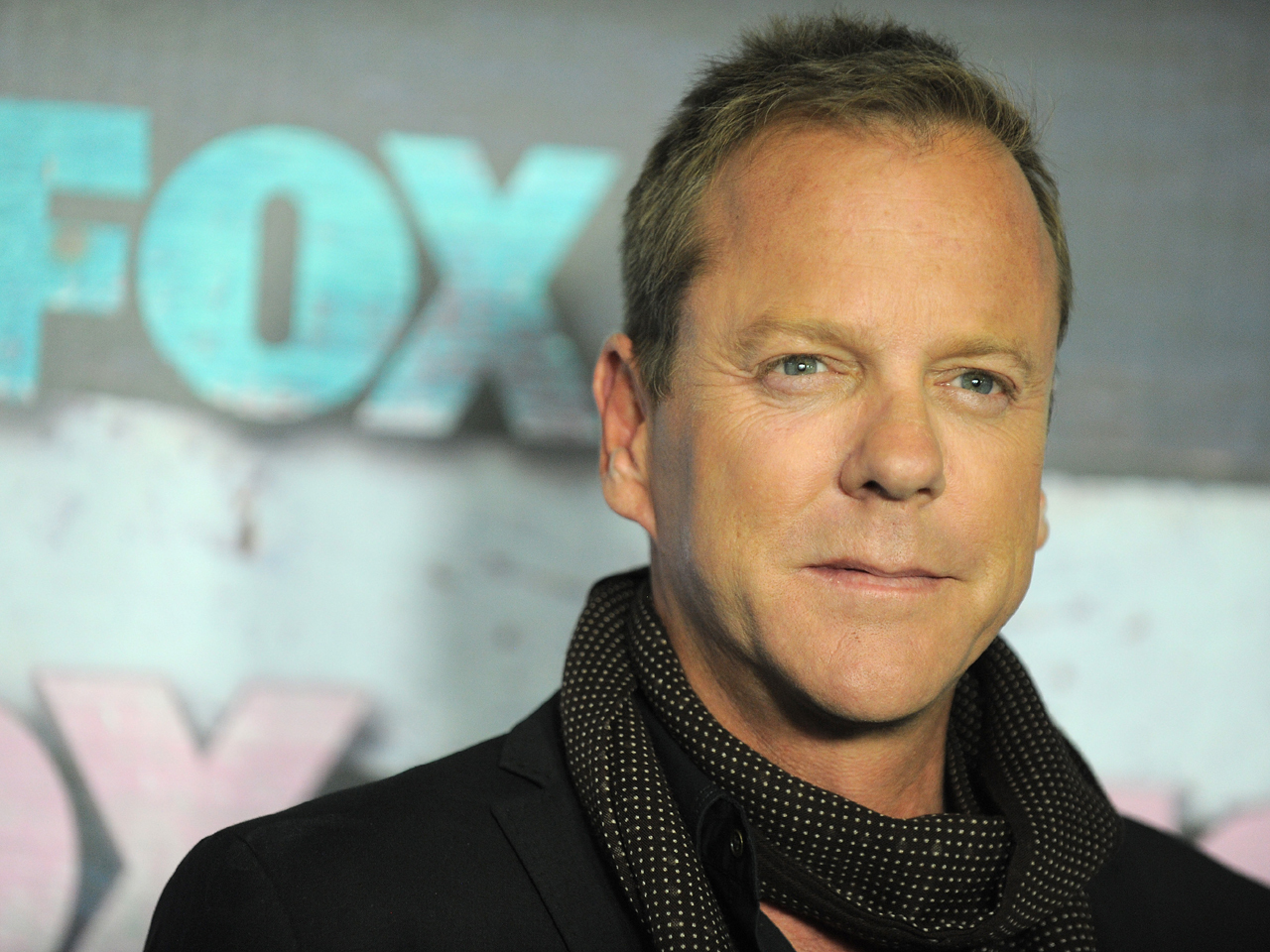 Sutherland will be roasted and receive his ceremonial pudding pot at a ceremony scheduled for Friday.

The 46-year-old Sutherland has been in dozens of films but is perhaps best known for his role as Jack Bauer in the television series "24," for which he won Golden Globe and Primetime Emmy awards. He is currently starring in the television show "Touch." The second season of the Fox TV series debuts with a two-hour premiere on Feb. 8.

Last year's Man of the Year was Jason Segel.

The 2013 Woman of the Year, Marion Cotillard, was honored last week.

The awards are presented annually to performers who have made a lasting and impressive contribution to entertainment.