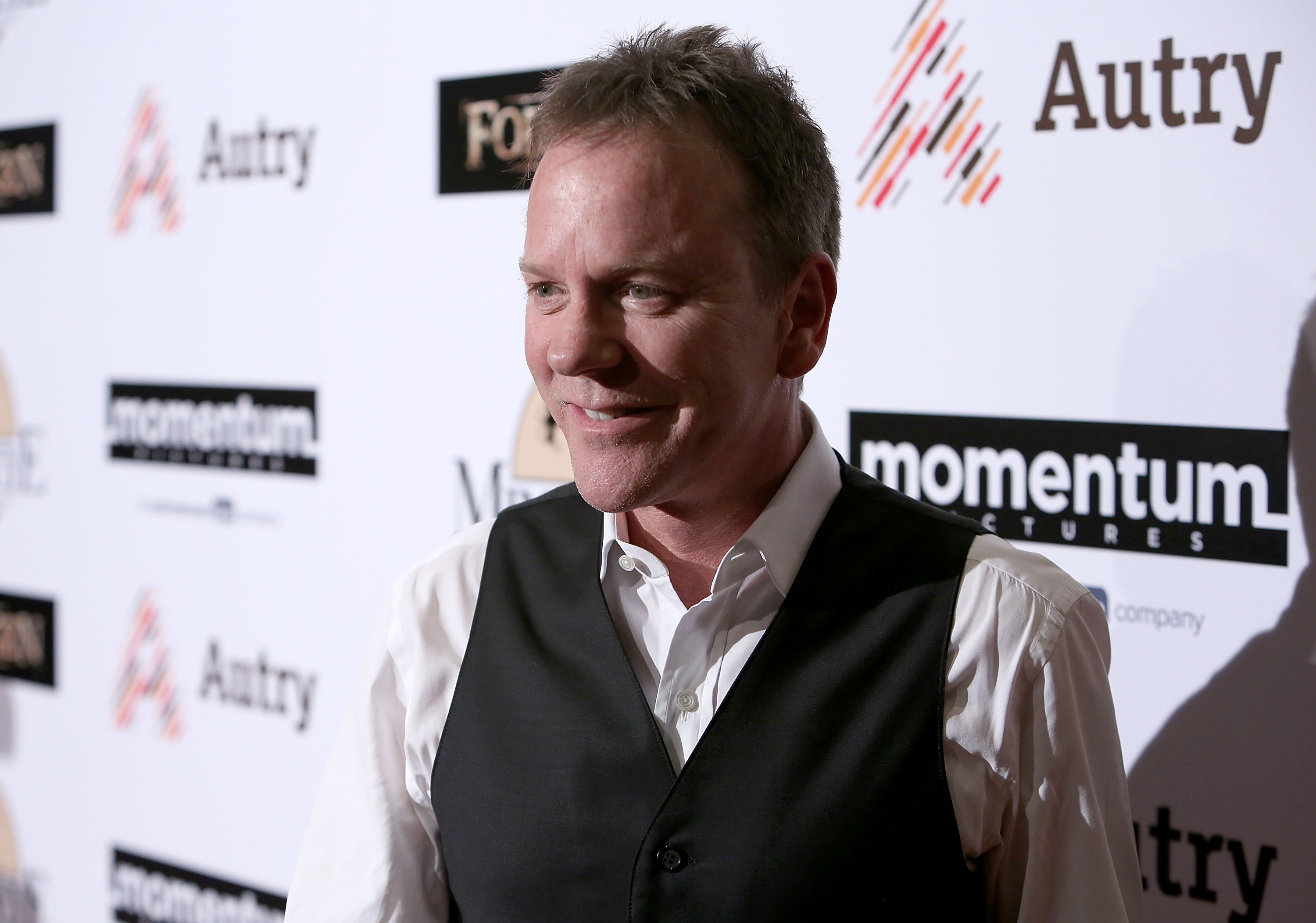 This may come as a surprise to his more casual fans, but Kiefer Sutherland has had a hankering for some country crooning for some time, and he's finally doing something about it.

The former "24" star is embarking on a career in country music with the forthcoming album "Down in a Hole," due out this summer. On Monday, he debuted the first single and video from the album, the rueful "Not Enough Whiskey," with the help of Rolling Stone.

"If I hear about an actor doing a music project, my eyes are the first to roll," he told the magazine. "It's been done before and, on some levels, not very well. A lot of actors make records but won't tour to support them or make videos, and it ends up not being serious. I felt strongly that this was something I wanted to do."

To further prove his country bona fides, Sutherland will be presenting at the Academy of Country Music Awards on April 3, 2015, broadcast live on CBS, before kicking off a national tour on April 14.