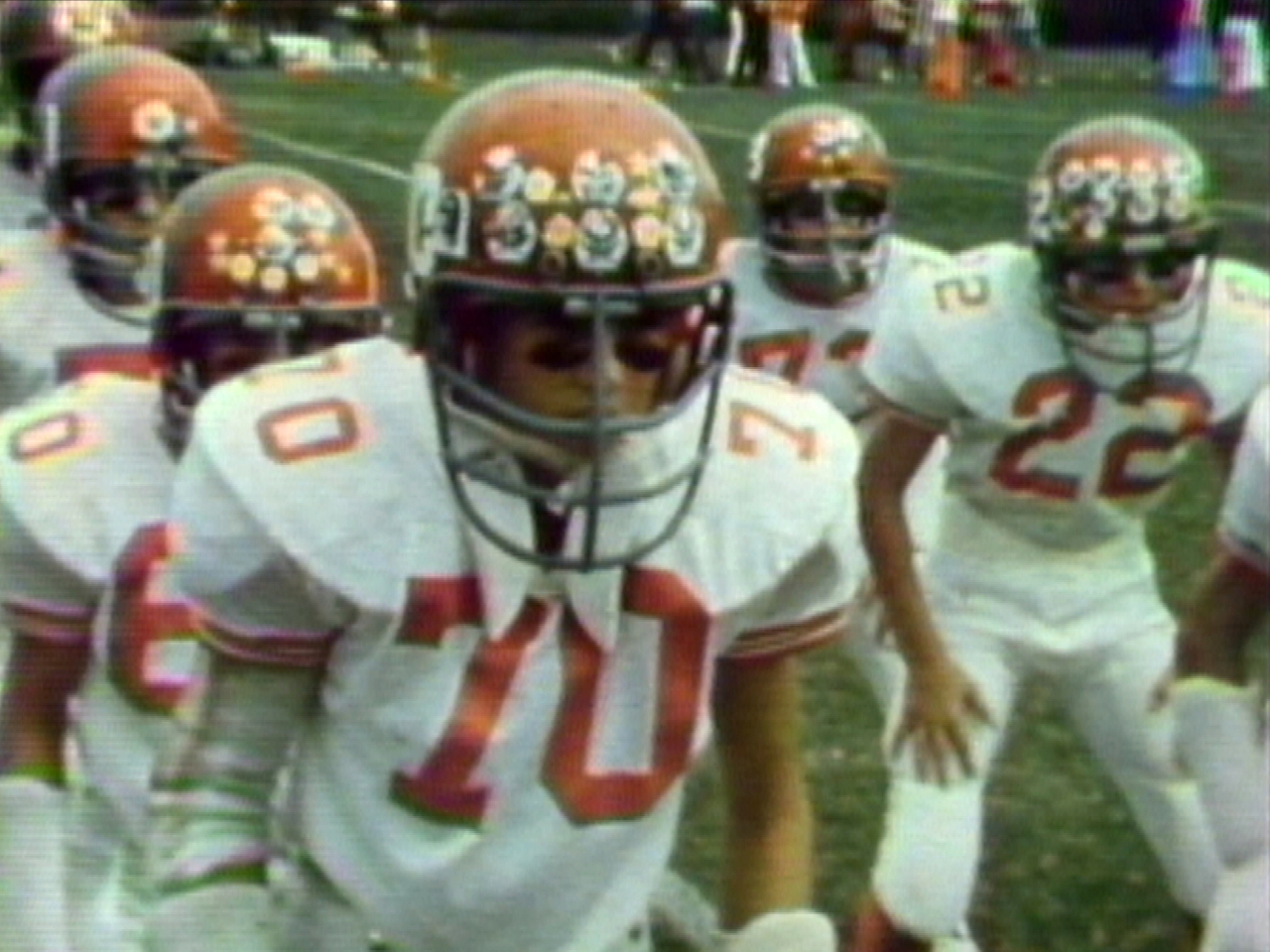 Young fans are attracted to the allure and spectacle of football, but should they be allowed to play? It’s a question President Obama commented on in a recent interview with The New Republic.

“If I had a son, I’d have to think long and hard before I let him play football,” Obama said, stirring anew the controversy.

The risk is real, especially for kids. According to the CDC, football is a major contributor to traumatic brain injury-related ER visits in children and teens. This age group is also more likely to get a concussion and takes longer to recover than adults. Alarming facts when you listen to the sound of a child being tackled as a coach bellows, “Knock his jock off!” in Mike Wallace’s 1974 report “Winning,” (video above, at 1:46). The league Wallace profiled started boys as young as 7 -- and weighing as little as 65 pounds -- into the violent sport of tackle football.

Although danger is part of football’s appeal, it’s also the reason why many parents steer their children away from the sport. Pop Warner, the nation’s oldest youth football program, is making steps toward change, including a medical advisory board, required doctor’s notes, game time restrictions, limited contact during practice -- but is it enough? Will future generations want to take the risk?