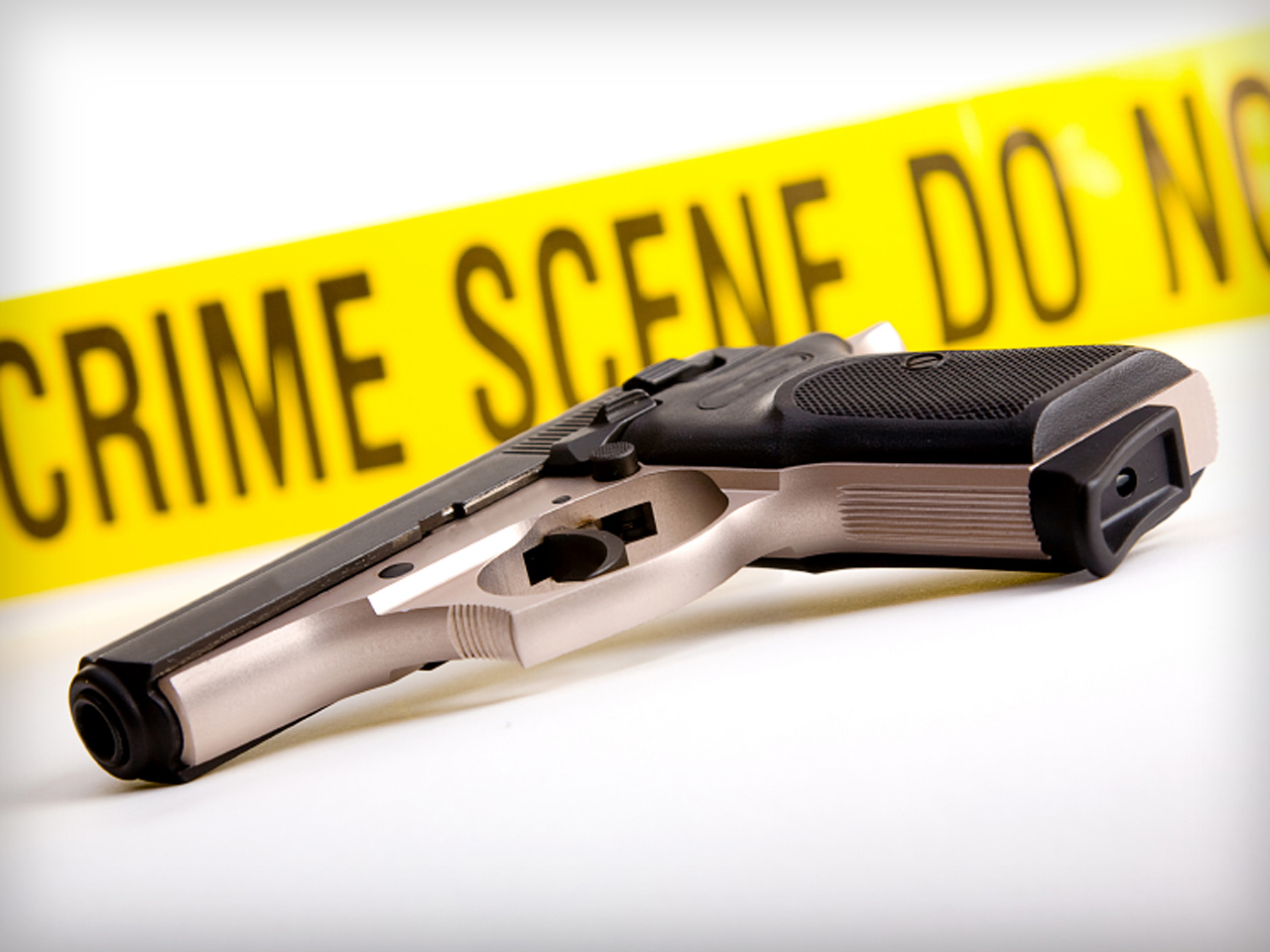 The kidnappers took the two teens, ages 17 and 19, at gunpoint on Wednesday, investigators said. They called the boys' family and demanded $250,000 in ransom.

The family then notified the police, and the investigation led authorities to a mobile home development where undercover detectives stormed into a unit and discovered six people believed to be the kidnappers.

A shootout occurred and a woman armed with a gun was killed. The other five kidnapping suspects were taken into custody.

"When the officers entered the residence there was a confrontation and one subject was killed on the scene," said police spokeswoman Rosanna Cordero-Stutz.

Police found both teens inside the mobile home, with the younger boy being severely beaten. The boys are now back at home with their parents.