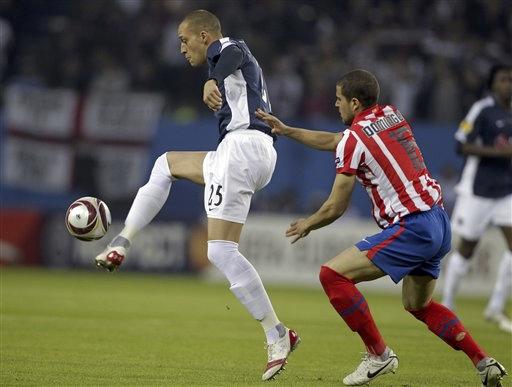 The Early Show's Dave Price played moderator to some third, fourth, and fifth graders at Baltimore's Hillcrest Elementary School, who staged some interesting presidential debates of their own.

Here are some of their thoughts on the big issues.

ISSUE ONE - THE CAMPAIGN PROMISES
BLAKE: I would change the hours of school, I would build more malls

NIA: I would give people a free television set with a DVD player, and I would give every person in the world 10 lbs. of candy.

VICTOR: If I was elected president I'd give toys to the whole country.

ISSUE TWO - WILL THE CANDIDATES KEEP THEIR PROMISES?
CHRISTOPHER: I am not going to lie to the people. I may exaggerate, but... I'm not going to lie. Everything I say is going to happen... I might say like for kids pizza parties every week....
Maybe they'd get it every two weeks. Or every week and two days.

ISSUE THREE - THE STATE OF SCHOOL AFFAIRS... AND HOMEWORK
NATHALIE: The most thing I'd like about being president would be making schools better for kids... because sometimes... some teachers are really mean and they don't let them have any recess or have any fun, they just tell them to do all this stuff and boss them around. I think it'd be more fun if they let them do more fun projects and more fun everything!

HUGH: I'm trying to keep [homework] to 1 page per class.

CHRISTOPHER: I'm going to give kids no homework, cut school down to maybe even two hours, and instead of five days only three days a week... you're going to learn the same amount of stuff, but in a shorter time frame.

WORDS OF WISDOM FOR THE REAL PRESIDENTIAL CANDIDATES
BLAKE: I think they should know that they're not always right.

KENDALL: One thing that works for me, I try to have truth in my voice and that helps for me.

NIA: I think I'd just tell them to be themselves, because that's what really matters, and if you want someone to vote for you, then you really have to show your normal side or the side your most comfortable in.