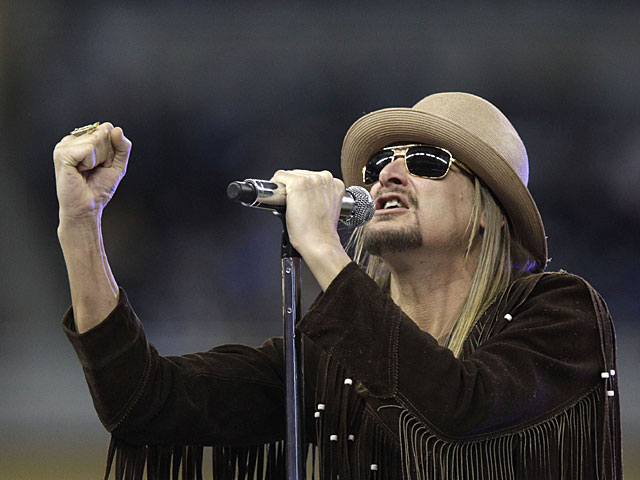 NEW YORK (CBS/AP) Kid Rock has written a colorful post on his website defending his decision to not cancel his concert despite a snow storm.

Some fans who were unwilling or unable to brave the conditions to get to the Verizon Arena in North Little Rock, Ark., voiced their displeasure on his website.

The Detroit rocker fired back online, informing fans that if they purchased tickets to the show and couldn't make it, "YOU WILL BE GETTING A REFUND, STRAIGHT OUT OF MY POCKET."

Rock claims he "never ripped any of my fans off" and has never missed a show.

The posting also includes a profane response to those Rock says accused him of being "greedy" for deciding to go forward with the performance.

To his "true" fans who were attending the show, he said, "I WON'T LET YOU DOWN."